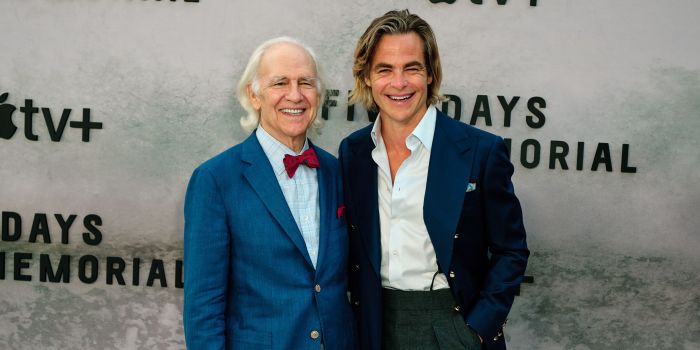 Former Victoria's Secret model shows off her beach body 6 months after giving birth, plus more stars in swimsuits and bikinis in 2022

From 'Never Have I Ever' to 'The Summer I Turned Pretty,' see the hottest streaming TV hunks