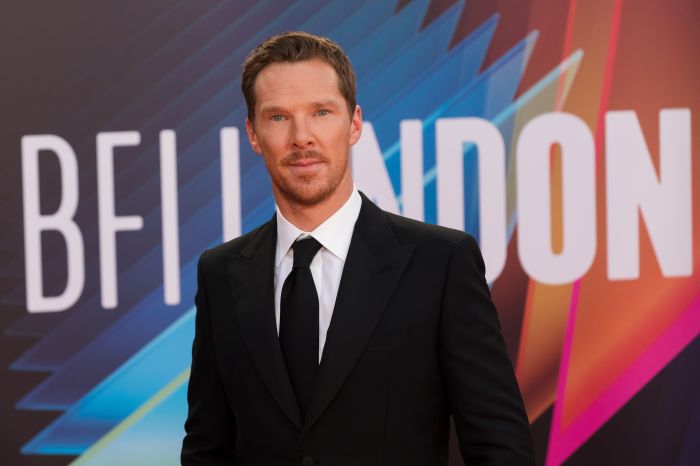 Up Next SAG Award nominees

'Flip or Flop' star drops hints she secretly married beau of less than a year, plus more celeb love news