It seems like everyone in Hollywood was at the 69th Primetime Emmys on Sept. 17 in Los Angeles. The event brought out TV stars like Sofia Vergara, Sterling K. Brown and Reese Witherspoon, but there were still a number of major stars that were missing from the big night.

We've rounded up five celebrities who we were surprised not to see at the Microsoft Theater in Los Angeles — from those whose shows were nominated to the significant others who usually escort their loves down the red carpet. 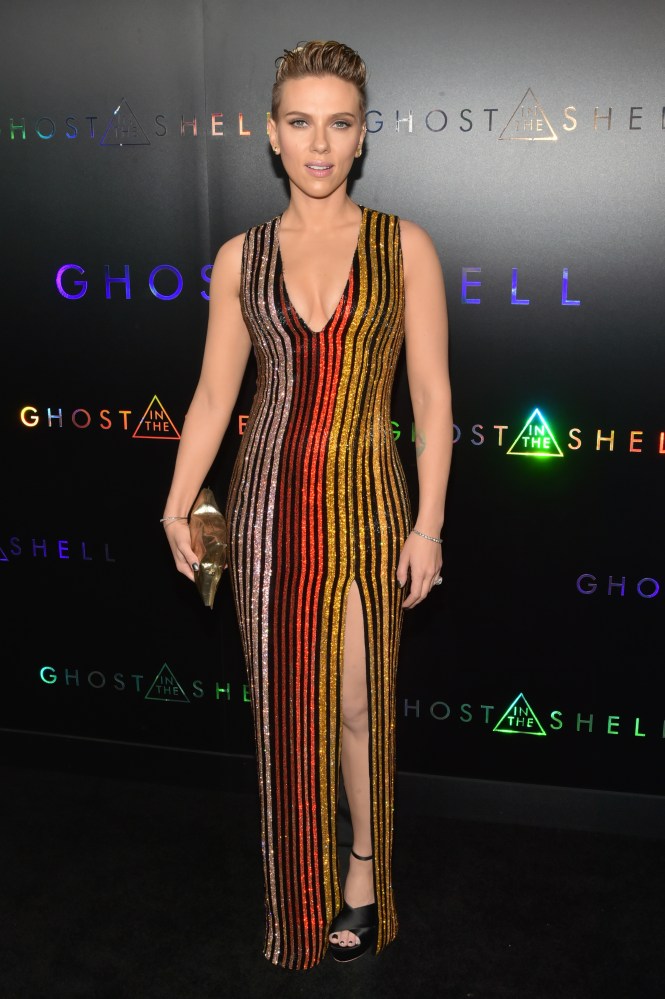 The star's boyfriend, Colin Jost, attended, but she was nowhere to be found. "She's wonderful. She's working, so otherwise, she'd be here," the "Saturday Night Live" star told Entertainment Tonight. "She's pretty cool… It's hard to have a lot of complaints, she's pretty awesome."

Jessica Biel attended the event solo this year because her singer husband was performing in Brazil at the Rock in Rio music festival. On the red carpet, she spoke about the other man in her life, her son Silas. "Now, he's saying to me, 'No, no, Mommy! We are not gonna do this anymore,'" she told People Magazine. "And, 'This is not a match' — which means, 'I don't wanna do this.'" 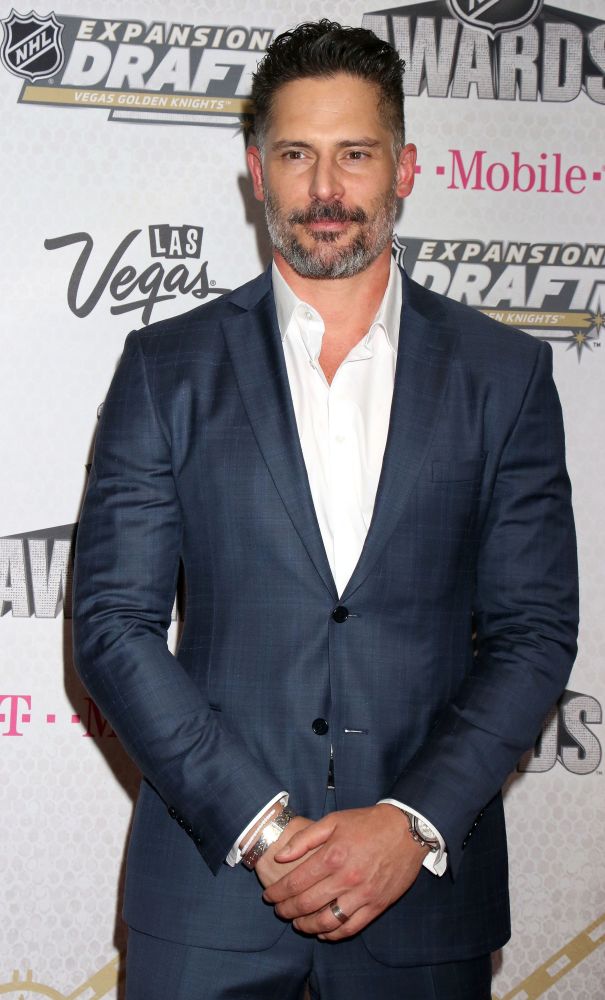 Joe had to work! The 40-year-old posted a photo from the set of his movie "Stano" on Instagram yesterday while his wife was at the event. Luckily Sofia didn't have to attend the Emmys solo — the "Modern Family" star was escorted by her 26-year-old son Manolo.

Their show "Westworld" was nominated, but the leading men skipped the event. It was no loss, as the show didn't win a thing. Instead, Luke and James did a triathlon in Malibu. "@hemsworthluke and I, along with the freakishly fast @max_jaben, are forming Team Westworld and are competing in the 31st annual Nautica Malibu Triathlon on September 17th to benefit Children's Hospital Los Angeles," James announced. "Come out and show your support!"