Wonderwall.com is taking a look back at the hottest duos of the 2018 Met Gala, starting with Jennifer Lopez and Alex Rodriguez, who were caught on camera sharing a sweet smooch. Now keep reading to see more of the evening's cutest couples…

RELATED: Every celebrity look from the 2018 Met Gala

RELATED: The cutest celebrity PDA of 2018

Colin Jost and Scarlett Johansson shared a laugh on the white carpet.

Irina Shayk and Bradley Cooper were all smiles while clasping hands on the white carpet.

Cindy Crawford looked red-hot on the arm of husband Rande Gerber during the Met Gala.

Shawn Mendes and Hailey Baldwin made their official debut as a couple during the Met Gala!

SpaceX founder Elon Musk and singer Grimes also made their debut as a couple during the Met Gala.

Though they first got engaged during the 2013 BET Awards, 2 Chainz proposed to longtime love Kesha Ward Epps for the second time during the Met Gala.

Salma Hayek and husband Francois-Henri Pinault linked up on the white carpet.

Cassie couldn't keep her hands off longtime love Diddy on the white carpet.

"Riverdale" co-stars and real-life couple Lili Reinhart and Cole Sprouse shared the look of love while posing for photographers.

Pharrell Williams and wife Helen Lasichanh kept their arms entwined as they posed together for the cameras.

Idris Elba and his fiancée, Sabrina Dhowre, looked serious in all-black ensembles on the white carpet.

David Foster and girlfriend Katherine McPhee made for quite the fashionable pair on the white carpet.

James Corden wrapped an arm around wife Julia Carey's waist as they headed up the stairs to the Met Gala.

Gary Oldman and wife Gisele Schmidt coordinated in black during the Met Gala.

Cory Gamble tagged along with longtime girlfriend Kris Jenner during the Met Gala.

Stephen Colbert and his wife, Evelyn McGee-Colbert, looked sharp on the white carpet.

Photographer Renell Medrano and A$AP Ferg held hands on the white carpet, revealing that they're now a couple.

Scooter Braun guided his wife, Yael Cohen Braun, by the hand into the Met Gala.

Mitt Romney and wife Ann Romney held hands as they headed up the stairs into the Met Gala. 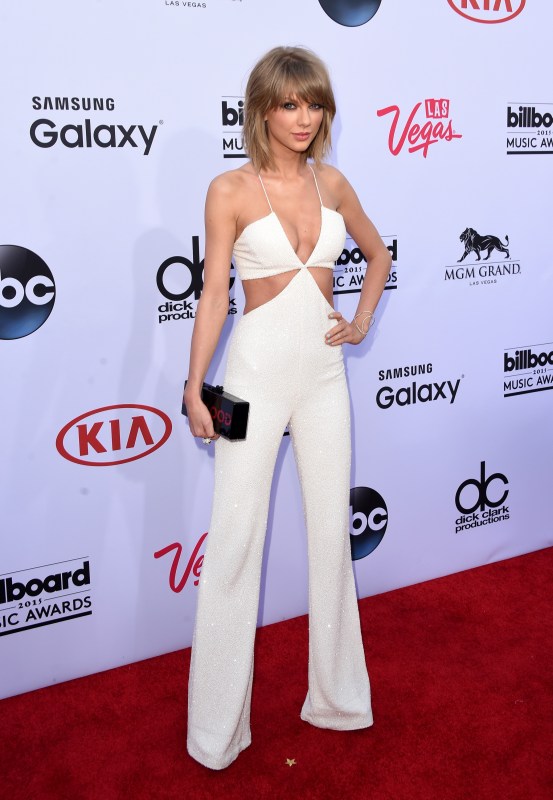