Is Alex Rodriguez really recording an album? One of this week's tabloids claims the former MLB star's relationship with Jennifer Lopez has inspired him to make music, but Gossip Cop looked into the situation and we've exclusively learned the truth. 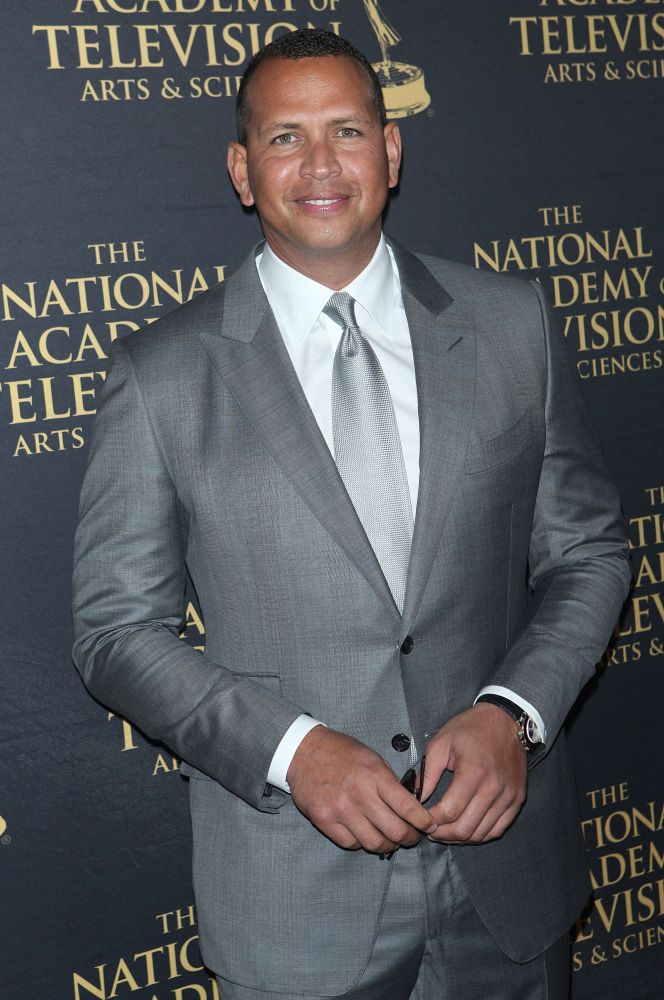 The latest issue of the National Enquirer quotes a so-called "source" as saying, "Alex has been hitting Jennifer Lopez's at-home recording studio and is having so much fun he's putting together a CD. It is not something that will be released or sold, it is more a thing he is doing to give out to friends and family."

The outlet's dubious insider adds, "He is having the best time dating Jennifer and has been teaching her to throw a ball, so it only makes sense she's teaching him how to sing." But Gossip Cop checked in with a source close to the former Yankee, who laughed off the tabloid's tale before assuring us it's "not true." Rodriguez and Lopez did team up to organize a Puerto Rico benefit concert in October, but that's the closest the ex-baseball player has come to producing music.

Oddly enough, this isn't the first time the Enquirer has falsely claimed that the former athlete was trying his hand at one of his girlfriend's skills. Gossip Cop recently busted the magazine for making up a story about Lopez giving Rodriguez dance lessons. Unfortunately, not every one of the tabloid's untrue reports about the couple is as harmless.

Earlier this year, the outlet accused Rodriguez of cheating on Lopez with a "mistress" named Lauren Hunter. The former baseball player denied the affair, but the tabloid then wrongly reported that Lopez was turning a "blind eye" to her boyfriend's alleged infidelity. This latest article about the ex-Yankee's nonexistent music career might be more lighthearted, but it's no more accurate.

Nicole Kidman NOT on coffee diet

Is Kanye West scared of squirrels?

Who was voted out 13th on "Heroes v. Healers v. Hustlers"?