Armie Hammer has not been bad-mouthing Robert Pattinson for getting the Batman role over him, despite a made-up report. Gossip Cop can debunk the story. It's simply fabricated. 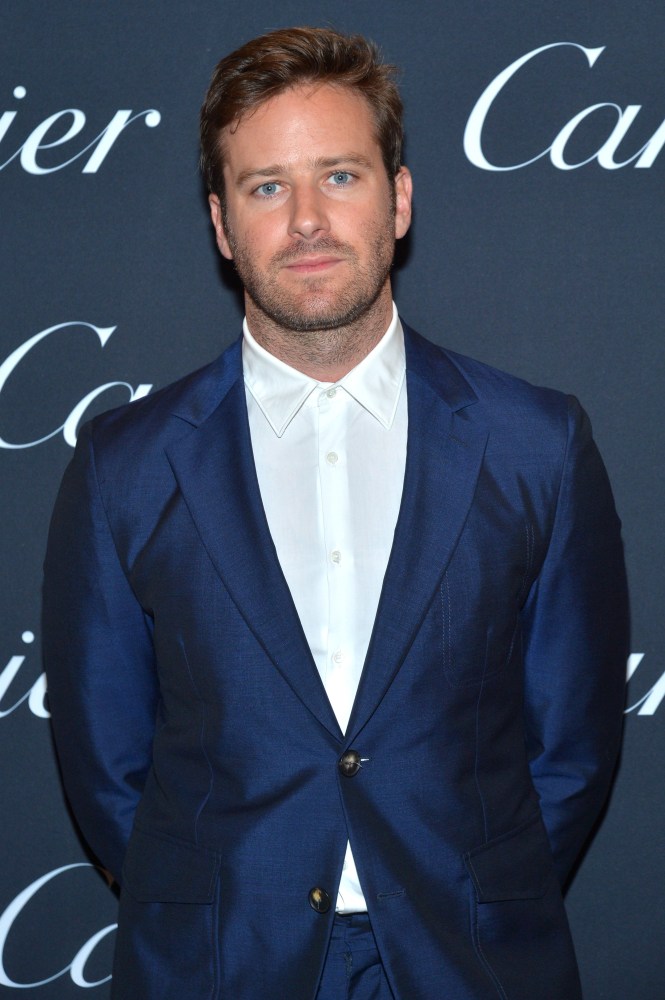 When it was announced that Ben Affleck wouldn't be playing the Caped Crusader in the next Batman movie, Hammer was one of the names being rumored to take over the role. Pattinson was officially cast in the film last month, and now according to In Touch, Hammer feels he was robbed.

A supposed source tells the magazine that Hammer was "stunned" when he learned Pattinson won the role, "even telling friends that he thought Robert was miscast." The alleged insider further contends that the actor is both "bitter" and "resentful" about the Twilight star becoming the Dark Knight instead of him.

The magazine's account of the situation simply isn't true. Over the past few months, Hammer has in fact expressed interest in playing Batman when the question was posed in various interviews. However, the actor also made a point of noting that all talk about him being attached to the project was untrue and he hadn't been approached by Warner Bros. about the gig.

During an appearance on "The Tonight Show" in March, Hammer denied the rumors he was in talks to play Batman, and added, "This is the thing about rumors… none of the people who start rumors are actually the people who can give you jobs." Although the actor made it clear he'd happily take on the role if offered, the idea that he was in the running and Pattinson took over simply isn't true.

It's also worth noting, Hammer and Pattinson are friendly with each other. Back in 2017, Hammer's wife, Elizabeth Chambers, posted an Instagram photo of the two actors goofing around at the Gotham Awards. The pair was also photographed hanging out together at the Toronto International Film Festival in 2018. Hammer simply hasn't been trash-talking his pal for getting the role.

Still, Gossip Cop checked in with a source close to the situation, who wasn't able to speak on the record, but assures us the magazine's article is made-up. Although it's entirely possible Hammer is somewhat disappointed that he's not playing Batman, he most certainly hasn't been going around saying negative things about Pattinson.

It should be mentioned, the gossip media doesn't have a great track record when it comes to casting news about the next Batman movie. Gossip Cop previously busted In Touch's sister outlet, RadarOnline, for wrongly reporting that Jon Hamm was "stealing" the role from Affleck. As time has proven, neither actor will play the character in the next film in the franchise.

Gossip Cop called out the tabloid's other sister publication, OK!, for wrongly reporting that Christian Bale was being offered $100 million to play Batman again. That wasn't the case. This latest article attempting to create a feud between Hammer and Pattinson is more nonsense.

Madonna Did NOT Refuse To Fly On Private Jet Because Of 'Diva Demands,' Despite Report