It's hard to take your eyes off these talented women. As the world mourns the March 2021 death of Jessica Walter — who famously starred as Lucille Bluth on "Arrested Development" and voiced Malory Archer on "Archer" for more than a decade — Wonderwall.com is taking a look back at some of our favorite leading ladies when they were young starlets early in their careers, starting with the Emmy winner… Yes, younger fans know Jessica as the quirky matriarch of the Bluth family on "Arrested Development," but at age 25, the actress was known for her arresting beauty…

No surprise here: Cicely Tyson looked absolutely gorgeous at the premiere of Tyler Perry's "A Fall from Grace" in New York City on Jan. 13, 2020. She died almost exactly a year later.

Cicely Tyson posed for this portrait circa 1960, a decade after she started her Hollywood career in the early 1950s — and a dozen years before she earned an Oscar nomination for her performance in "Sounder."

The style! The sass! The flawless skin! If you're anything like us, you've probably asked yourself at least once, "How the heck is Isabelle Huppert almost 70 years old?!" The phenomenal French Oscar nominee looks like she hasn't aged in years.

Isabelle Huppert has always been stunning and sassy. The freckle-faced beauty was irresistibly eye-catching in a portrait from 1971, the year she made her television debut in her native France at age 18.

There's a reason why we really like Sally Field — and it's not just because she's a two-time Oscar winner. 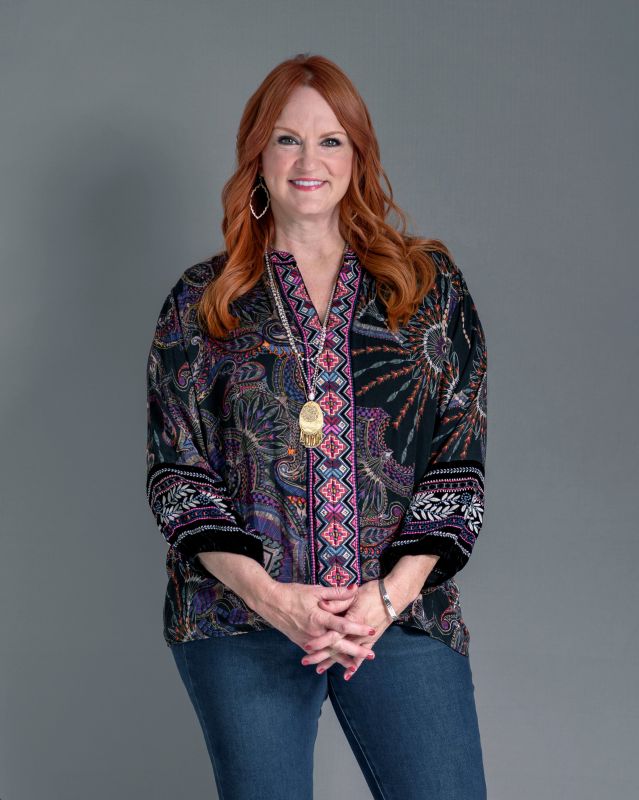