In this week's Blind Item P.I., we have a pair of famous brothers who are known for their tag-team pick-up practices. According to the New York Daily News, the lady-killing siblings are especially fond of pretty *young* things. Let's suss out the identities of these wily womanizers, shall we?

Is it just wishful thinking to include Prince William and Prince Harry in our main suspect lineup? While we can't imagine the "good prince" William would cheat on his main squeeze Kate Middleton, the "bad prince" Harry did recently break up with Chelsea Davy. Maybe William is merely being a good wing man, er, wing brother.

When the wives are away, do the Affleck brothers play? Once upon a time (like back in the late '90s), we could totally imagine these two wild 'n' crazy guys wooing every hot piece of starlet tail in Hollywood. But nowadays, when they're both married with kids? Not so much.

Could Wonderwall's all-time favorite brother act, Noel and Liam Gallagher of Oasis, be the co-headlining culprits? Well, that depends on a few things: 1. Are they on tour? 2. Are they drinking? 3. Are they speaking to each other? We hear the only time the brothers talk is onstage, but maybe they'd make an exception for a group of hot, young groupies backstage.

With the Jonas Brothers stealing their teen idol thunder, could Taylor and Zac Hanson (missing brother: Isaac — meh, who cares?) be making the "MMMteenybopper" rounds again? Last we heard, all three Hansons were married, some with children. They grow up so fast! We doubt these righteous dudes are messing around. That's never been their style.

Brat Pack brother pick-up artists would be so rad, right? Between the two of them, former '80s heartthrobs Charlie Sheen and Emilio Estevez must've bedded at least 6,000 women (Charlie being responsible for 95 percent of that estimate, of course). While they're both currently in relationships, give Sheen a few drinks and we bet he could talk Emilio and a few young hotties into almost anything.

This is a tricky one: Is it little brothers Marlon and Shawn, or are elder brothers Damon and Keenen Ivory Wayans the playas in question? While Keenen and Damon know all about fly-girl dating tactics, Marlon and Shawn clearly have a way with "White Chicks."

We all know that Joel Madden is currently playing house with baby mama Nicole Richie, but what are the chances he'd help his brother Benji pick up girls on the sly? After his breakup with Paris Hilton and that go-nowhere Katy Perry rumor, Benji's been looking a little sad-sack lately. Joel's more of the mouthpiece of the two, so as long as he's keeping his hands to himself, we see no problem with him doing wingman duty.

Although Kevin Dillon's character Drama on "Entourage" is known for his sleazy pick-up tactics, in real life he married model-actress Jane Stuart in Las Vegas in 2006. Meanwhile, older brother Matt Dillon has yet to settle down, despite the beautiful women (Cameron Diaz, Diane Lane) he's dated. Could Matt convince Kevin to take part in some on-the-side, bad boy drama? We wouldn't be surprised.

Wait a second, did that New York Daily News item say an "Old School" pair of brothers? Hmmm, that hint seems to lend itself to the ever-charming and smooth-talking duo of Luke and Owen Wilson. Of course! How could we not have guessed this one right off the bat? We bet those guys score big-time, especially in college towns. 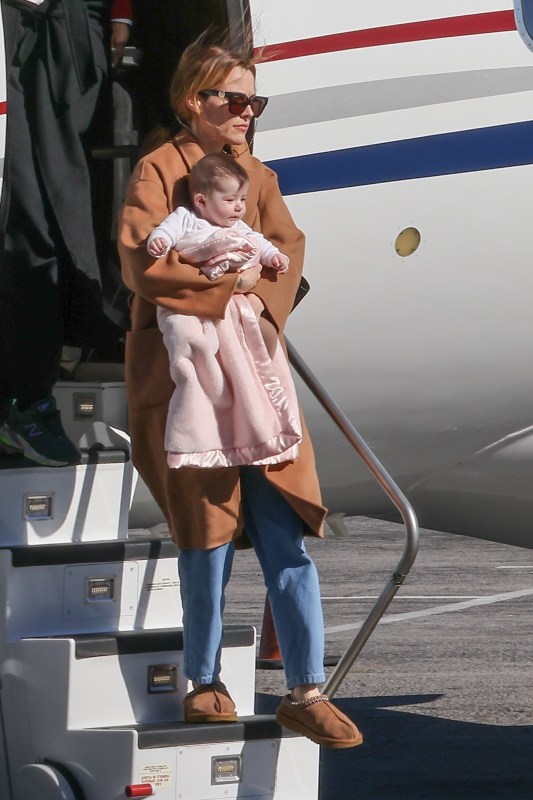