It was only like a matter of time… On Aug. 10, New York Governor Andrew Cuomo, once a rising political star, announced his resignation on the heels of a damning report by the New York Attorney General that found he sexually harassed 11 women. Since that report, many people, including the President of the United States, have called on him to step down. The soon-to-be former Gov. continued to deny the allegations made against him, but said, "I think given the circumstances the best way I can help now is if I step aside and let government get back to government – and therefore that's what I'll do," he said. After his announcement, many of Hollywood — on both sides of the aisle — celebrated and shared their opinions on social media.

"Regardless of what you think of Cuomo, this is a tragic day. Party politics in this country draw ambitious but ultimately isolated, even socially maladjusted men and women who, given the current cancel culture, will likely have their shortcomings exposed and magnified" —Alec Baldwin

"History will look back on the way the media covered Andrew Cuomo the past 19 months and it will be studied in journalism classes as the worst kind of dishonest malfeasance 'journalism' has to offer." –Meghan McCain

Among late night host Jimmy Fallon's commentary on Cuomo's resignation during his monologue? "During [Cuomo's] remarks, he said that it was best that he step aside — and then every woman in the room took two steps aside," Jimmy joked.

"Let's make this the year of accountability. Cuomo resignation for sexual harassment And Trump charged for sexual harassment, rape, obstruction of justice, tax, insurance and bank fraud as well as conspiracy and inciting a violent effort to overthrow a free and fair election." –Jon Cryer

"A man who hires and promotes known sexual harassers is a man who condones sexual harassment. We knew this about Cuomo years ago. It should've never required 11 different women to come forward to finally acknowledge how fundamentally unfit he is for the highest office in NYS. This is a good day for New York. This is the start of accountability, but more needs to be done to keep women safe. That means prosecuting Cuomo to the full extent of the law. And it means moving forward with impeachment, to bar him from running for statewide office ever again."–Cynthia Nixon

Late night host Stephen Colbert opened his show with a remark that it was "a beautiful day here in New York City" because "this afternoon Andrew Cuomo resigned." He continued to talk about the news, quipping, "Don't let the door hit you on the butt on the way out. But if it does, that door should also resign."

"In light of the Cuomo resignation it's a good time to remember that the ex president stands accused of rape, retaliation, violent sexual abuse… and insurrection. He's free to rape again. To commit treason again. To kill again. Why is he still walking?" –Ellen Barkin

"Like Cuomo, many of the loudest woke voices have quiet resumes that are appalling; especially in the media and in Hollywood." –Bill O'Reilly

"Today proved that Republicans and Democrats truly can put aside their differences, listen to their voters, and come to happy agreement over Governor Cuomo's resignation." –George Takei

"And like… clockwork, Cuomo's blowing up my phone trying to get booked on my podcast" –Andy Richter

"Cuomo resigned b/c women came forward, an AG of his same Party conducted a vigorous investigation and every major Democrat, from Biden down, called on him to resign. Let me remind Republicans of women who've spoken against Gaetz, Ronny Jackson, Madison Cawthorn…Oh, and Trump." –Ana Navarro-Cardenas 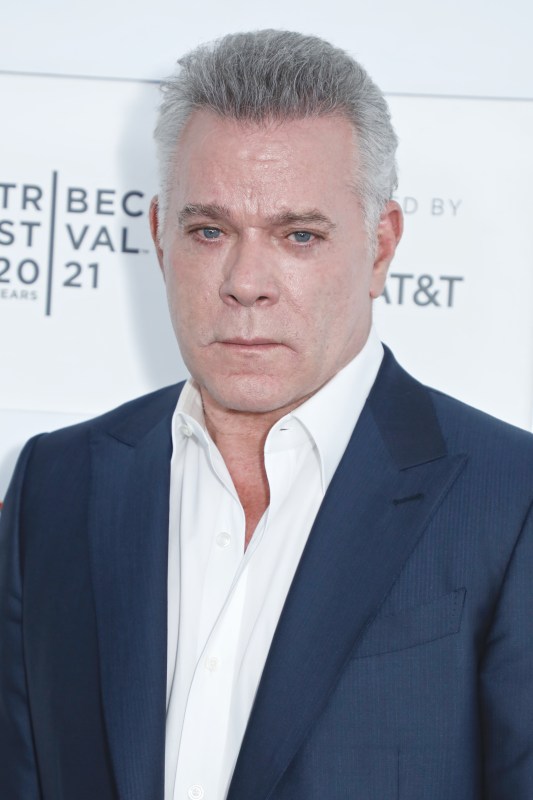