Seem quiet lately? Well the post-awards-season lull has hit Hollywood and stars are making the most of their downtime by taking a break from the spotlight. Fergie hit the beach, but other celebs have their own R&R ideas. Grab your binoculars!

Robert Downey Jr. and his son, Indio, finally get to enjoy some family bonding time over the increasingly popular volley-football-without-a-net game on a SoCal beach.

Miley Cyrus went for a relaxing jog with boyfriend Justin Gaston in Toluca Lake the other day, but accidentally ignited more photo controversy with her revealing cross-training bikini top. Some people never take a break!

Owen Wilson went for a nice jog along the beach in Normandy, France. (Not pictured: Kate Hudson, running wistfully towards him.)

She's currently filming "The Extra Man" on set in New York City, but Katie Holmes managed to take a mental break to the beaches of Jamaica, singing "No Woman, No Cry" to herself over and over again between takes.

Matt McConaughey (who seems to live on the beach) and Camila Alves stake their claim on the finest plot of sand by the ocean in Rio. Now where the heck is that manservant carrying the beach chairs, cooler, surfboard, baby oil and yoga mat?

He's pumping more pedal than iron these days, but Governator Arnold Schwarzenegger still enjoys taking the bike path down memory lane on the beach in Venice.

Chris Brown took a break from his problems by enjoying a nice little jet-skiing jaunt at Diddy's summer mansion in Miami. Classy, Chris.

Hugh Jackman has been seen grabbing cups of coffee all over New York City. All that singing and dancing at the Oscars must have been pretty exhausting.

Angelina Jolie seems more than happy to get back to work after the "Brangelina vs. Mayerston" Oscars showdown drama. Here she's seen power-walking while shooting her upcoming film "Salt" on location in Washington, D.C.

Jessica Biel proves that she can relax and multitask at the same time while getting her hair done at a Beverly Hills Salon. We hope Justin noticed the new 'do.

Brody Jenner and girlfriend Jayde Nicole practice their best "Blue Lagoon" impression for the paparazzi, whom they obviously invited to join them on the beach in Hawaii. Pretend like you're hiding behind those tropical bushes guys!

Now that the parties and red carpets have died down, Megan Fox takes it easy by wearing a surprising amount of clothes. She's shopping for furniture, and yet, this could still be a men's magazine cover. Go figure.

Hilary Duff enjoyed some retail therapy in downtown Beverly Hills. Unfortunately she was cited for luxury shopping in the midst of a recession.

After surviving his first real awards show gauntlet, Zac Efron stares into the abyss on a contemplative drive through Hollywood.

Finally taking a vacation from her four-month St. Lucia vacation, a healthier-looking and newly beehived Amy Winehouse goes grocery shopping near her home in London.

After an exhausting awards show season, celebrity stylist Rachel Zoe takes a break from not eating. 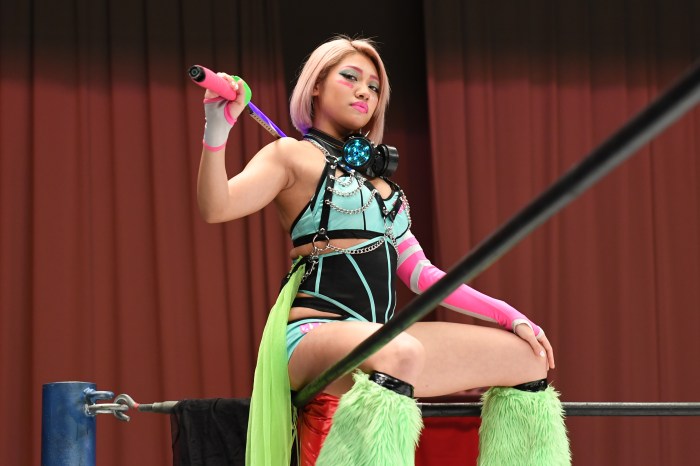