A new story claiming Chris Martin and Dakota Johnson are already making "wedding plans" is made-up. Gossip Cop can exclusively correct a report that maintains the relatively new couple is in a "hurry to rush to the altar." We're told talk of them fast-tracking a marriage is not true. 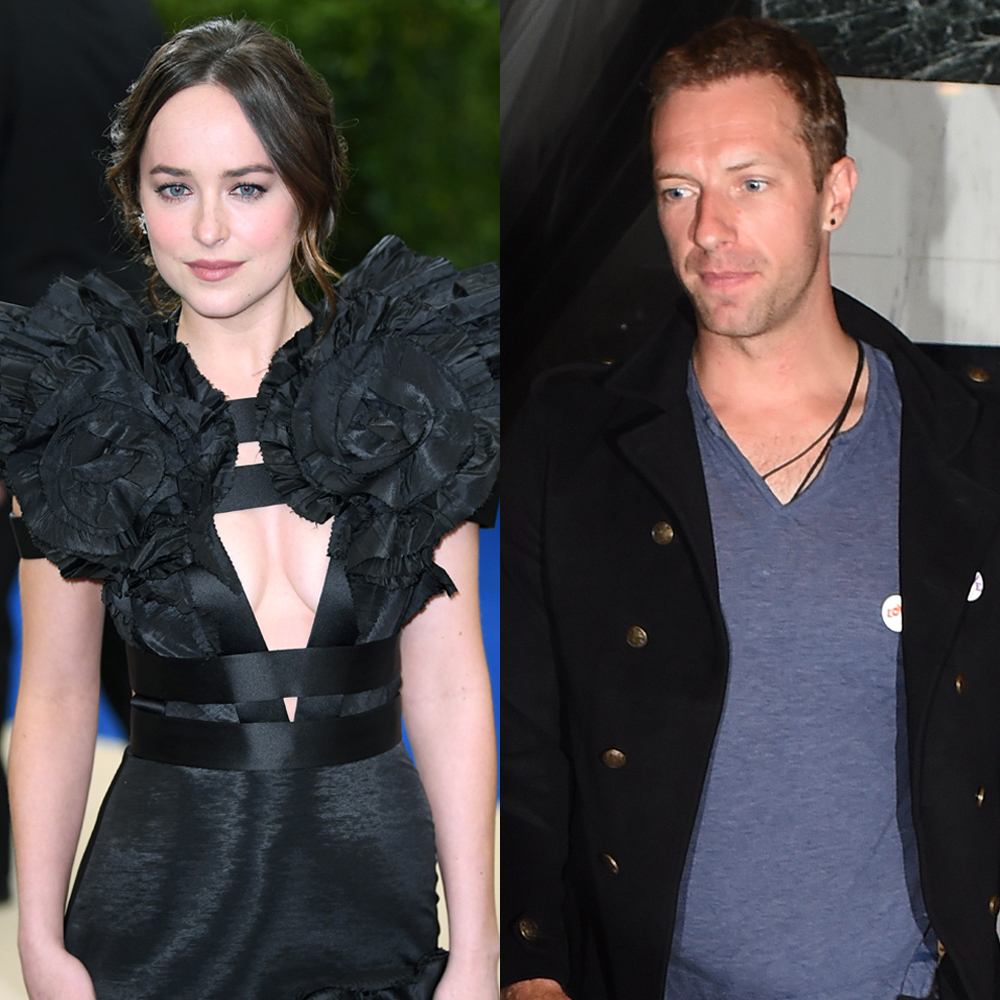 According to RadarOnline, even though Johnson and Martin have "only been dating a few months," they are "already planning a trip down the aisle." A so-called "source" is quoted as saying, "[Martin] thinks she's the coolest girl, and has already told her he loves her." The same supposed snitch asserts that Johnson has been telling friends that the Coldplay singer is "the man she's going to marry." Classically, the almost assuredly fabricated "source" adds, "She's said they've already talked about the possibility of getting married next year" because they don't want to "jump in too fast."

Wait, what? So the alleged tipster claims, "They've already talked about the possibility of getting married next year." That's hardly a bold statement in the first week of this year. That basically gives them another 360 days in 2018 and all of 2019 to get married, with the hope that the outlet's readers forget about this story should they not wed in 725 days. In addition to that absurdity, the purported "source" contends they don't want to "jump in too fast," even though the headline of RadarOnline's article is "Now Or Never! Chris Martin & Dakota Johnson's Fast-Track Wedding Plans."

Martin and Johnson were first spotted having dinner together in Los Angeles in mid-October. Since then they've been scene around the world, including in Argentina, France, and Israel. And while they've become serious, Gossip Cop is told they have not been talking marriage quite yet, despite the site's claim, which was regurgitated without any fact-checking by CafeMom.

Of course, we're not entirely surprised by the falsity of RadarOnline's story, considering a little more than a year ago we corrected the outlet when it wrongly reported Gwyneth Paltrow was dumping Brad Falchuk to get back together with Martin. That tale was untrue and so in this new article that asserts Martin and Johnson are fast-tracking wedding plans.

Justin Bieber "guys only" snowboarding trip details made up by outlet