Chris Pratt and Anna Faris are not headed for a reconciliation, despite an inaccurate tabloid report. Gossip Cop can correct the claim. The estranged spouses continue to co-parent their young son, but they're not getting back together. 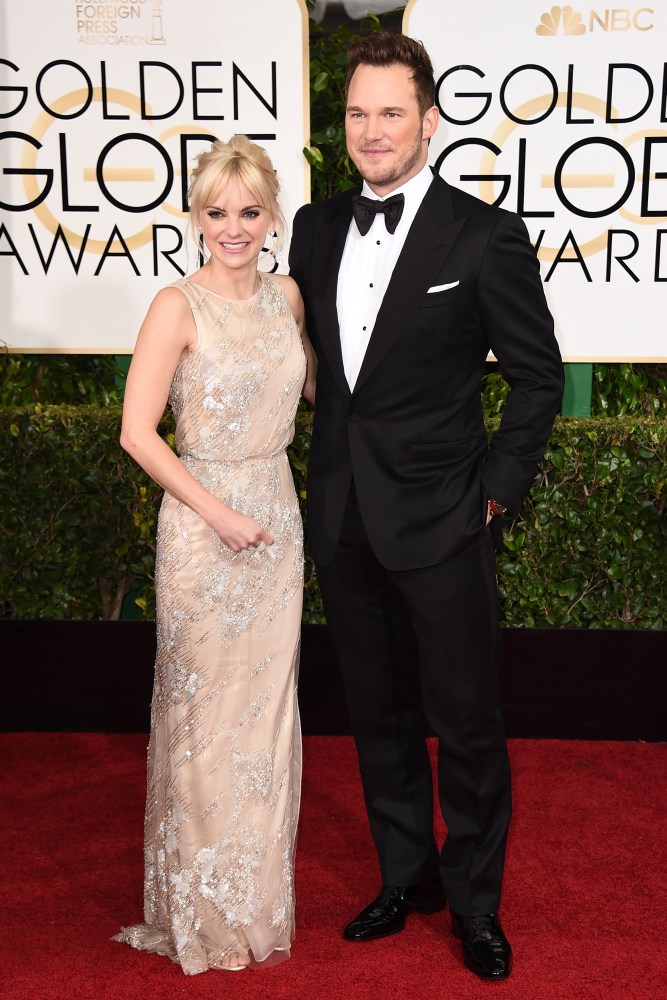 A headline in the latest issue of OK! reads, "Chris & Anna: On The Mend?" The accompanying article says the exes are "having a change of heart" about ending their marriage simply because they were spotted together with their 6-year-old son last month. An alleged source tells the magazine, "If you didn't know they had split, you'd swear they were just as in love as ever. They seem to revel in each other's company and know how to make each other laugh."

Of course, Pratt and Faris are both in relationships with other people. Pratt started dating Katherine Schwarzenegger over the summer, while the actress has been in relationship with cinematographer Michael Barrett since last November. Still, the outlet's questionable insider says, "Michael and Katherine are cool with Chris and Anna hanging out to co-parent, though they probably wouldn't be too thrilled to know just how well they're getting along these days."

The seemingly made-up source goes on to say that Pratt and Faris "thought they had fallen out of love, but they're still drawn to each other." The alleged tipster concludes, "No one would be surprised if they got back together."

Although the estranged spouses remain very friendly and amicable, they're not calling off their divorce. In fact, People reported last week that Pratt and Schwarzenegger could get engaged "sooner rather than later" as their relationship continues to get more serious. The reputable outlet also noted that Pratt and Schwarzenegger were spotted on a date night in Atlanta last week, adding that the two "were very affectionate and were kissing throughout."

Meanwhile, E! News noted less than a month ago that Pratt and Faris have both "moved on with new partners" and both seem "pretty happy for each other." It seems OK! is just trying to reunite the estranged spouses because they've remained on good terms since their split.

In fact, Gossip Cop already busted the tabloid last month when it similarly speculated that Pratt and Faris were getting back together. It wasn't true then and it's not any closer to happening now. Additionally, the magazine has proven to have zero insight into the relationship between the estranged spouses. In May 2017, the outlet published a cover story claiming that Pratt and Faris were expecting a second child. They broke up a few months later.

Katie Holmes NOT Sending "Cheating" Jamie Foxx To A Shrink, Despite Report

Gwen Stefani, Blake Shelton NOT Planning Wedding At His Oklahoma Ranch, Despite Report