Love was in the air during the 2017 Golden Globes! Now that the red carpet has come to a close, Wonderwall.com is taking a look back at the evening's cutest couples, starting with Natalie Portman and her husband, dancer-choreographer Benjamin Millepied. The expectant parents could not have looked happier. Now keep reading to see more of our favorite couples!

RELATED: Stars share their personal pics from the 2017 Golden Globes

Couples who match together, stay together! Dax Shepard and Kristen Bell coordinated perfectly in black on the red carpet.

Justin Timberlake and Jessica Biel gazed adoringly into each other's eyes and shared laughs on the red carpet. #RelationshipGoals!

Blake Lively and Ryan Reynolds looked serious…seriously in love, that is! Blake stunned in her gorgeous black gown with gold details while Ryan complemented her look in his black suit and bow tie.

Chrissy Teigen and John Legend couldn't resist a kiss on the red carpet. They really love to show some PDA!

Chris Hemsworth and wife Elsa Pataky stunned as they cozied up together on the red carpet. When Chris wrapped his arm around his missus, we all felt more than a little envious!

Amy Adams and longtime partner Darren Le Gallo just couldn't keep their hands off each other! They were photographed sharing a romantic kiss on the red carpet.

Goldie Hawn held onto her man, Kurt Russell, on the red carpet. These two are naturals at showing off their PDA — they've been a couple since the '80s!

Courtney B. Vance and Angela Bassett will have been married for 20 years this year, and they couldn't have looked more in love on the red carpet. They've got their pose down!

Sterling K. Brown and his wife, "This Is Us" actress Ryan Michelle Bathe, shined together on the red carpet.

John Travolta and Kelly Preston also coordinated in black and white — a big trend for couples this year! — on the red carpet.

Annette Bening and Warren Beatty held hands on the red carpet. Their PDA gesture was subtle but sweet!

Aaron Taylor-Johnson and his wife, director Sam Taylor-Johnson, were so into each other on the red carpet. It's hard to believe she's 23 years older than him!

Busy Philipps and Michelle Williams are the best of friends, and they love to attend awards shows together. These BFFs happily posed together on the red carpet. #FriendshipGoals!

Keith Urban and Nicole Kidman are always one of the most in-love couples on the red carpet. There was no space between them during the Golden Globes!

The only thing brighter than Viola Davis' yellow dress was her smile when she posed with her husband, Julius Tennon, on the red carpet. His smile was pretty big too! 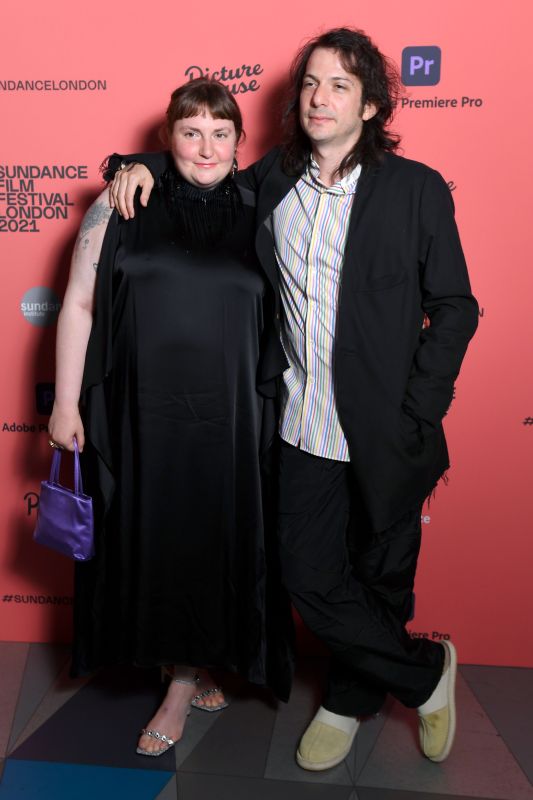