Wonderwall.com is taking a look back at the best duos of the 2019 Met Gala, starting with Katie Holmes and Jamie Foxx, who rarely pose together in public. Now keep reading to see more perfect pairings on fashion's biggest night…

Tom Brady and wife Gisele Bundchen went in for a kiss on the pink carpet.

What a gentleman! Jennifer Lopez's fiancé, Alex Rodriguez, sweetly offered a hand to help her up the Met Gala stairs.

Elle Fanning and rumored love Max Minghella posed together at the Met Gala.

Major princess moment! Zendaya and her stylist, Law Roach, channeled Cinderella and her Fairy Godmother at the Met Gala.

Newlyweds Idris Elba and wife Sabrina Dhowre, who just tied the knot less than two weeks ago, held hands on the pink carpet.

Benedict Cumberbatch and wife Sophie Hunter clearly had a blast posing on the pink carpet during the Met Gala.

Lady Gaga pecked designer Brandon Maxwell, who created her epic four-part Met Gala look, while posing with him on the pink carpet.

Salma Hayek glittered in gold while posing with her husband, Francois-Henri Pinault, on the pink carpet.

Zoe Saldana's husband, Marco Perego, wrapped an arm around her waist on the pink carpet.

A major mother-daughter moment! Bette Middle made the Met Gala a family affair by bringing her daughter, Sophie von Haselberg, as her date.

Another "Riverdale" co-star couple, Charles Melton and Camila Mendes, shared the look of love at the Met Gala.

Jared Leto walked the pink carpet with … himself! Or rather, a Gucci-created replica of his head.

Dua Lipa brought her handsome boyfriend, Isaac Carew, as her plus-one to the Met Gala.

Met Gala Co-Chair Serena Williams got some support from her husband, Alexis Ohanian, on the pink carpet.

Designer Zac Posen and BFF Katie Holmes coordinated in purple ensembles he created for them both.

A blonde Kris Jenner had a major fashion moment while posing with boyfriend Corey Gamble on the pink carpet.

Newlyweds Joshua Kushner and Karlie Kloss, who tied the knot in late 2018, made it a date night at the Met Gala.

Jemima Kirke and Lena Dunham had a "Girls" reunion in coordinating Christopher Kane creations at the Met Gala.

Moschino creative director Jeremy Scott and muse Bella Hadid coordinated in matching ensembles he created for them both.

RuPaul and his husband, Georges LeBar, made a rare public appearance together at the Met Gala.

Music mogul Tommy Mottola and wife Thalia were all smiles on the pink carpet.

Hailey Bieber left hubby Justin Bieber at home and brought Alexander Wang, who designed her gown, as her date to the Met Gala.

Tom Ford and Gemma Chan, who rocked a gown he designed, posed together on the pink carpet.

Lauren Bush Lauren and her husband, David Lauren, coordinated in Western-inspired ensembles at the Met Gala.

Constance Wu posed on the pink carpet with Marchesa designer Georgina Chapman, who created her look.

Hollywood heavyweights Lee Daniels and Ava DuVernay took a moment to pose together on the pink carpet. 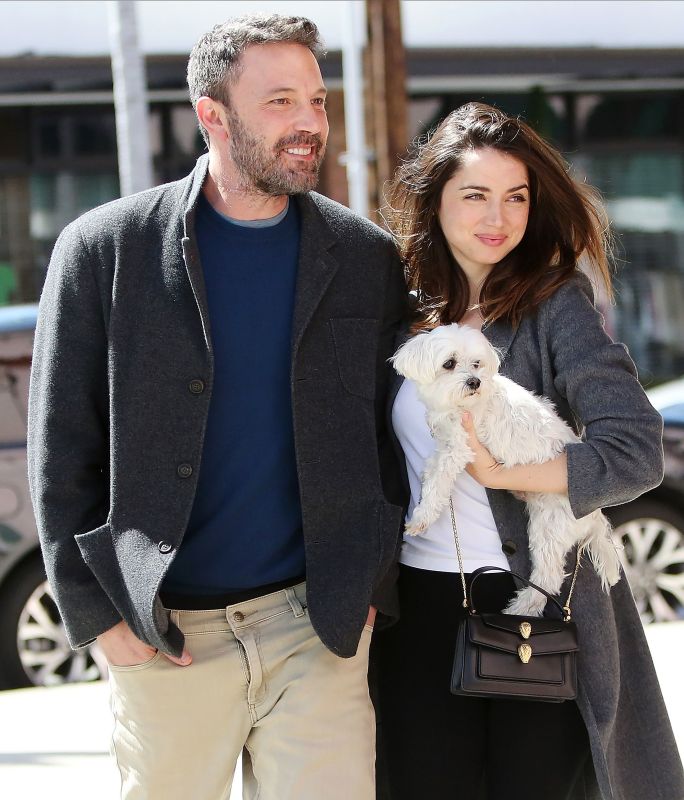