Wonderwall.com has rounded up the best celebrity PDA moments of 2021, starting with this pair's smooch… Paris Hilton kissed fiancé Carter Reum on the red carpet at the "This Is Paris" premiere during the 20th Tribeca Festival at Hudson Yards in New York City on June 20.

Keep reading for more celeb PDA from the year so far…

Katy Perry and fiancé Orlando Bloom took a selfie as they kissed in Venice, Italy, on June 13.

Jana Kramer and season 4 "The Bachelorette" alum Graham Bunn, whom she's known for seven years, put their arms around each other as they left dinner in Los Angeles on June 11. That same day, Jana — who recently split from husband Mike Caussin — admitted to E!'s "Daily Pop" that she and Graham "are in an entanglement. We are dancing the line of friends… and I am happy."

Beyonce and JAY-Z couldn't stop touching each other during a Brooklyn Nets vs. Milwaukee Bucks NBA game at the Barclays Center of Brooklyn in New York City on June 5.

Model Alessandra Ambrosio packed on the PDA with boyfriend Richard Lee on the beach in Santa Monica, California, on June 5.

Simon Cowell and Lauren Silverman shared a kiss as son Eric checked out the action with a set of binoculars on the second day of the Epsom Derby Festival horse racing event at Epsom Downs Racecourse in Surrey, England, on June 5. 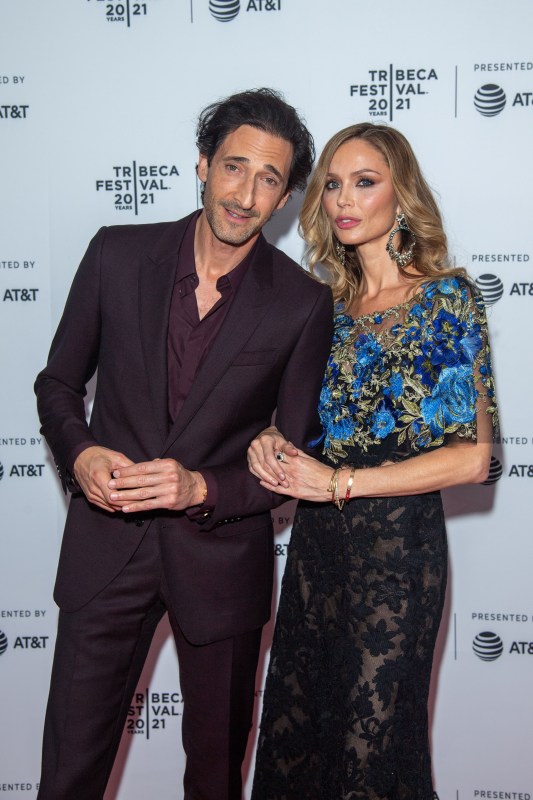