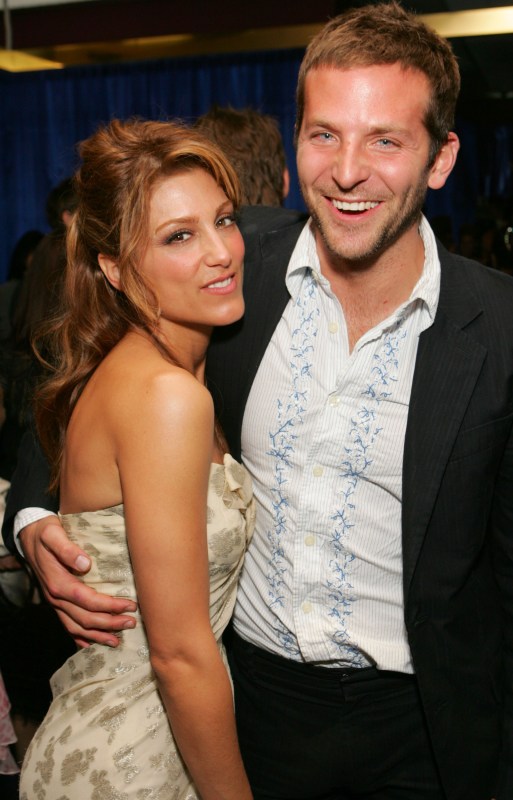 Up Next Short Not Sweet