Jessica Simpson kicked off November by sharing candid thoughts about her sobriety journey alongside an unrecognizable photo of herself from just before she got sober. "The drinking wasn't the issue," when the pic was taken, Jess wrote in the caption. "I was. I didn't love myself. Today I do," she continued, adding that she finally feels "free." Now, the designer and mom is closing out the month with proof she looks as good as she feels four years after that photo. Sharing a selfie on Instagram that showed off her crazy-fit figure on Nov. 29, Jess — who announced in February she'd lost 100 pounds since welcoming her daughter, Birdie — polled fans for help picking out boots from her clothing line to "wear for a dinner date with my kids in tow!" After asking, "What do y'all fancy?" the star got plenty of opinions on the shoes. Jess also got lots of love and support from commenters like one who gushed, "You look like your best and most beautiful self again."

On Nov. 29, singer, Fenty mogul, billionaire and Barbados ambassador Rihanna added the title "National Hero" to her already impressive c.v. The honor was bestowed on the Barbados-born star during the Pride of Nationhood ceremony in Bridgetown, Barbados, where the Caribbean country officially became a republic, ditching Queen Elizabeth II as its formal head of state. "May you continue to shine like a diamond and continue to bring honor to your nation by your words, by your actions, and to do credit wherever you shall go," Prime Minister Mia Mottley told Rihanna before a crowd that included Prince Charles and other dignitaries. Rihanna, who's now technically Right Honorable Robyn Rihanna Fenty, is just the eleventh person — and second woman — to be named a National Hero in Barbados, according to The Hollywood Reporter.

Dr. Oz is running for Senate in Pennsylvania

Dr. Mehmet Oz — better known as TV's star of "The Dr. Oz Show" — has announced he's running for Pennsylvania's U.S. Senate seat. An Ohio-born Republican, Dr. Oz, 61, announced his candidacy in The Washington Examiner and on his website on Nov. 30. "Witnessing our nation's failings of Covid, I learned that when you mix politics and medicine, you get politics instead of solutions. That's why I am running for United States Senate — to help fix the problems and to help us all heal," he wrote, adding in a campaign video, "Pennsylvania needs a conservative who will put America first." Dr. Oz last voted in New Jersey but attended the University of Pennsylvania before getting his own talk show. In 2018 and 2020, Donald Trump appointed the cardiothoracic surgeon to the Presidential Council on Sports, Fitness and Nutrition, according to CNN. Over the years, Dr. Oz has both been praised and come under fire for his controversial alternative medicine, particularly with regard to COVID-19. Prior to the pandemic, a 2014 study from the peer-reviewed medical trade journal BMJ found that less than half of the recommendations made on Dr. Oz's show could be supported by evidence.

Kim Kardashian West may have just taken another big step in her rumored relationship with Pete Davidson — the key word there, being "step." Per the Daily Mail's style sleuths, Kim was spotted out and about with the kids she shares with ex Kanye West in Los Angeles on Nov. 28, and she was wearing a new brand of kicks on her feet. Yep, gone were the Kanye-designed Yeezys she's worn even while hanging out with Pete in recent weeks. Instead, Kim, 41, was clad in black-and-white checkered Vans that appear to be the same style as the ones the 28-year-old "SNL" star regularly wears around New York City. Kim, who filed for divorce from 'Ye in February, was first linked to Pete over Halloween weekend.

Earlier this month, Travis Scott offered to cover funeral costs for the fans who lost their lives during his set at his Astroworld Festival in Houston. But the family of 9-year-old Ezra Blount, the youngest of the attendees 10 who died after being trapped in a crowd surge that night, has rejected the rapper's offer, according to legal correspondence reviewed by Insider. "Travis is devastated by the tragedy that occurred at the Astroworld Festival and grieves for the families whose loved ones died or were injured," Travis' lawyer Daniel Petrocelli reportedly told the Blount family in a letter. "Travis is committed to doing his part to help the families who have suffered and begin the long process of healing in the Houston community. Toward that end, Travis would like to pay for the funeral expenses for Mr. Blount's son." The family's attorney, Bob Hilliard, reportedly replied by writing, "Your client's offer is declined." He added, "I have no doubt Mr. Scott feels remorse. His journey ahead will be painful. He must face and hopefully see that he bears some of the responsibility for this tragedy." According to Rolling Stone, Travis also asked to meet with the Blounts. "With all due respect, no," the family's lawyer wrote back. "This isn't a photo-op story here. This is a 'who's responsible and why' type of investigation. And he's on the shortlist." Like many other grieving relatives and injured attendees, Ezra's dad, Treston Blount, has filed a lawsuit against Travis and various Astroworld Festival organizers and producers. Treston's son died days after the festival, having been unable to recover from a medically induced coma.

Blair Warner, is that you?! ABC confirmed this week that Jennifer Aniston will join the upcoming re-enactment of "The Facts of Life," channeling Blair's spoiled, blonde "Daddy's Girl" character for the next "Live in Front of a Studio Audience." Jen, 52, takes over for Lisa Welchel, who originally starred in the role during the hit series' nine season run from 1979 until 1988. Executive produced by the show's original E.P., TV icon Norman Lear, along with Jimmy Kimmel, the one-night only re-enactment also features Gabrielle Union as Tootie Ramsey (originally played by an often roller skates-clad Kim Fields), while Kathryn Hahn replaces Nancy McKeon as Jo Polniaczek. Mindy Cohn's Natalie Green character will be played by Allison Tolman. Last but not least, Edna Garrett, initially played by Charlotte Rae, will be played by Ann Dowd. "I cannot imagine a better group than Jennifer Aniston, Allison Tolman, Gabrielle Union, Kathryn Hahn and Ann Dowd, and I can't wait to do their hair," Jimmy joked in a statement. The new "Live in Front of a Studio Audience" will pair its "Facts of Life" re-enactment with a version of "Diff'rent Strokes." The special airs on ABC Dec. 7.

Bethenny Frankel's custody battle with her ex-husband, Jason Hoppy, may not be over after all. According to Page Six, the "Real Housewives of New York City" alum is due in New York family court with Jason on Dec. 8 for a custody hearing. Though it's unclear what they'll be hashing out nearly a decade after they first split, the outlet notes Bethenny filed for sole custody of their 11-year-old daughter, Bryn, a few years back. That filing came after years of ugly allegations on both sides, plus a stalking and harassment charge against Jason that resulted in an order of protection for the Skinnygirl founder. The former couple married in 2010 and split in 2012, but their divorce wasn't finalized until January 2021. Soon after that, Bethenny reportedly got engaged to her boyfriend, film producer, Paul Bernon.

Hollywood marked Chadwick Boseman's birthday on Nov. 29, sharing a flood of social media tributes for the late, Oscar-nominated star, who died in August 2020 at age 43 after a private battle with cancer. "While we're all missing his incredible spirit today, we are grateful for the lessons and legacy he left behind," read a caption on Chadwick's official Instagram. "This day gave him to us- we will continue to celebrate him and take joy in all of the love you are sending his way. Happy heavenly birthday, Chad." The post earned strings of heart emojis from the likes of Jeremy Renner and Ava Duvernay. Elsewhere on Instagram, the actor's "Black Panther" costar, Lupita Nyong'o, let a photo of the two hugging do the talking, while his "Ma Rainey" castmate, Viola Davis, wrote, "Happy birthday in Heaven! Oh how you're missed…..your talent, your heart, your legacy! Love you King ….forever," on Instagram. Over on Twitter, Kerry Washington posted, "Happy Birthday in heaven, King #ChadwickBoseman." 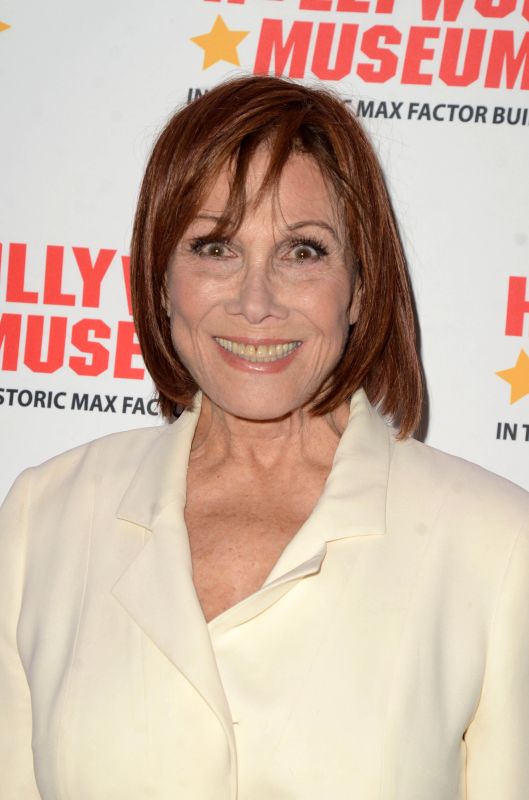