George Clooney, AGE: Classic HEIGHT: Tall HAIR: Dark EYES: Handsome LAST SEEN: Touring the African nation of Chad before his upcoming meeting with Obama regarding Darfur. Click to see what other stars were most conspicuously absent from the Oscars!

Jack Nicholson, AGE: Timeless HAIR: Gray EYES: Shaded LAST SEEN: The front row of a Lakers game CONCLUSION: Running out of characters to play, a bored Jack has decided to switch things up and become an unofficial courtside coach for the Lakers.

Christian Bale, AGE: 35 HAIR: Brown EYES: Fiery LAST SEEN: The DGA Awards (pre-meltdown) CONCLUSION: Upon learning that lights may be adjusted during the taping of the show, Bale refused to be involved with such f*****g amateurs!! &$*#^&*@#

Clint Eastwood, AGE: 79 HAIR: Gray EYES: Piercing LAST SEEN: Directing something important CONCLUSION: While his "Changeling" lead was up for Best Actress, he was a little peeved that the lead in "Gran Torino" wasn't nominated, so he skipped it.

Tom Cruise, AGE: 46 HEIGHT: Don't go there EYES: Wild LAST SEEN: At a film premiere somewhere in South America CONCLUSION: Tom's still too busy touring the world to personally screen for "Valkyrie" for anyone who will watch it.

Liz Taylor, AGE: How dare you! HAIR: Bottled Brown LAST SEEN: Inspirationally speaking CONCLUSION: Usually slated as the "Grand Dame of Old Hollywood" presenter, we suspect that Liz may have been stuffed into a locker somewhere by Sophia Loren. 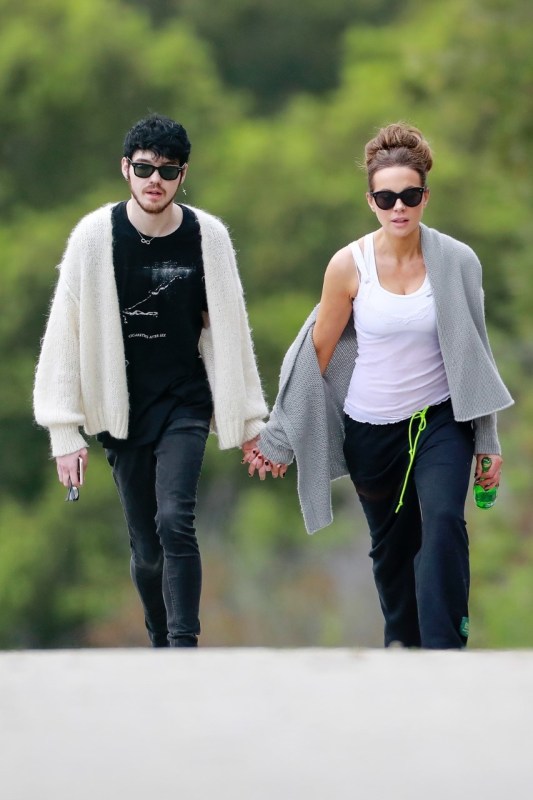