Nick Jonas and Priyanka Chopra are not fighting over whether to live in New York City or Los Angeles, despite an inaccurate tabloid report. Gossip Cop can exclusively correct the story. We've learned it's fabricated. 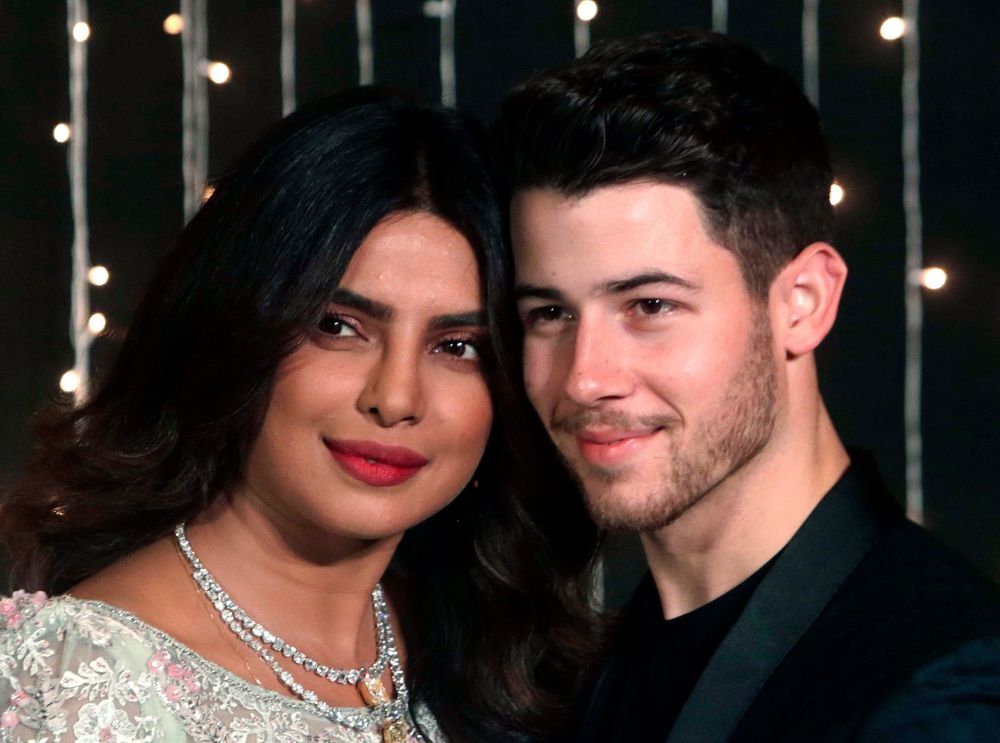 A headline in the latest issue of OK! reads, "Nick & Priyanka's Turf Wars." The accompanying article says now that the newlyweds have wrapped up their wedding celebration, they can't agree on where to settle down.

Chopra moved to NYC in 2015 to shoot her TV series "Quantico," while Jonas is based in LA. According to the magazine, neither one of them is willing to switch coasts. An alleged insider tells the outlet, "It's been a bit of  a battle of wills, but Nick may end up selling his place. Even though he loves LA, he can't deny Priyanka anything!" The supposed source adds, "When it comes to important matters, Priyanka wins."

The tabloid's story is based on claims from an anonymous and seemingly nonexistent "insider," but Gossip Cop reached out to Chopra's spokesperson, who tells us on the record it's untrue. Despite what the publication's untraceable "source" claims, a rep qualified to speak on the actress's behalf says she and her husband aren't battling over where to live.

It's worth noting, it's unclear where the newlyweds will settle down full-time, but Architectural Digest recently reported that Jonas and Chopra purchased a $6.5 million home in Beverly Hills. It would appear the couple will primarily be based in LA, which makes sense considering that "Quantico" won't be returning for another season. It's possible they'll be bicoastal, but it's not as if a work conflict is posing an issue. Regardless, Gossip Cop can confirm the singer and the actress aren't at odds over their living arrangement.

Oddly enough, earlier this week Gossip Cop busted OK!'s sister publication, the National Enquirer, for making up a story about where the spouses planned to live. That phony article claimed Jonas and Chopra were moving to India, where the actress was born and raised. Not only was the report fabricated, but it's inconsistent with this latest one, which claims they can't decide between NYC and LA. It's always a red flag when related outlets can't keep their stories straight.

It should be mentioned, the idea of a couple battling over their living situation is a running theme in the tabloids. Earlier this year, for example, Gossip Cop debunked a story about Miley Cyrus and Liam Hemsworth fighting over whether to live in California or Australia. In the time since we corrected the phony story, the couple got married and are currently living in Nashville.