It's not too surprising that Martha Stewart would ban personal photos, clutter, and pretty much everything she deemed Not A Good Thing from the workplace, but she's not the only nit-picky one. Here's a gallery of a few other celebs with pet peeves.

Billy Bob Thornton reportedly has a fear of French antiques (but not American ones), refuses to use silver flatware, is repulsed by velvet, and is scared of "creepy, castle-y stuff". Funny, because back in the Angelina days, we took him for a goth.

Remember the schoolyard superstition rap "Step on a crack, break your momma's back?" Well for Leonardo DiCaprio, it's a reality. While shooting The Aviator, he was often late to the set because of his obsession with avoiding cracks. How method.

Donald Trump is a class-A germophobe. He refuses to touch elevator buttons and avoids shaking hands, especially with poor people, like teachers. He says, "teachers have 17,000 germs per square inch on their desk."

Cameron Diaz doesn't like to touch door knobs and washes her hands "several times a day." She says she's not a germophobe, but that she doesn't like "other people's fluids." The 'hair gel' scene in Something About Mary must have been tough for her.

Justin Timberlake claims to be obsessed with making sure objects are always lined up perfectly. He really likes everything to be N'Sync.

Alec Baldwin claims he regularly misses flights due to his need to straighten up random stuff in his apartment. He's got to make sure those Emmy Awards are lined up just so.

Three's a crowd for David Beckham. The soccer star lines his shirts up by color, hates odd numbers, and is obsessive about symmetry. According to his wife Victoria, "everything has to match… Our fridge is coordinated down either side."

Howie Mandel suffers from a fear of dirt. He shaves his head because it helps him feel cleaner, and he can't stand shaking hands with anyone. Odd for someone known primarily for his ability to make deals (many of which seem sort of dirty).

While making What's New Pussycat?, Woody Allen reportedly ate potage du jour and sole every day for six months straight. I guess we don't have to tell you what wasn't new, pussycat. 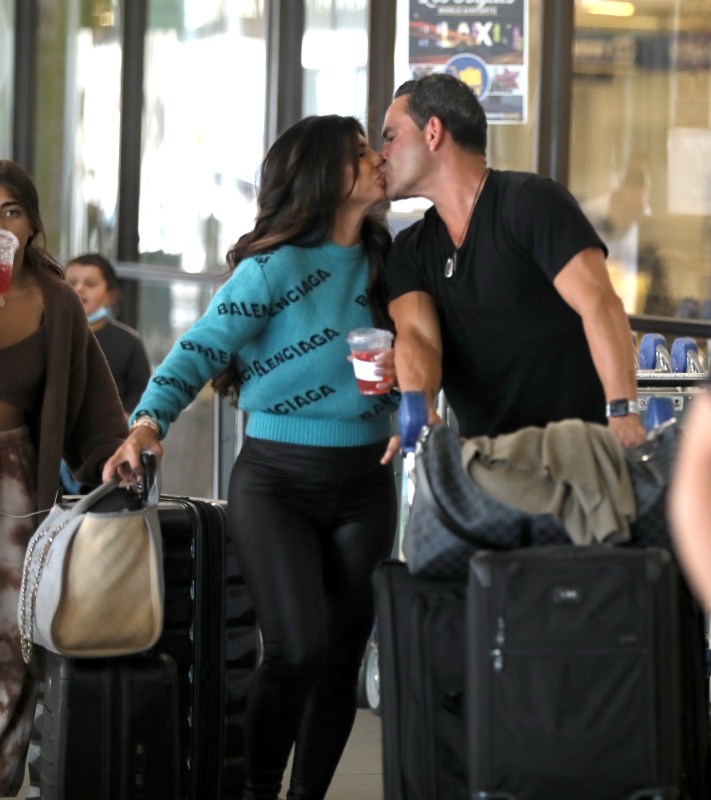