Kristin Cavallari is turning the big 3-0 on Jan. 5, 2017. The former "Laguna Beach" reality star is entering her third decade after becoming a mom to three children: Camden, 4, Jaxon, 2, and Saylor, 1, with her Chicago Bears quarterback husband, Jay Cutler. In honor of Kristin's special day, Wonderwall.com is taking a look at the stars who will also celebrate their 30th birthdays in 2017. Keep reading for more…

Zac Efron will be 30 on Oct. 18, and we can only hope he's shirtless a lot more in his third decade! We'll see his body in all its glory when "Baywatch" is released on May 26.

Blake Lively will turn 30 on Aug. 25. Husband Ryan Reynolds is a decade older than her! Blake welcomed baby Ines with Ryan in September 2016. They are also parents to daughter James, 2.

Naya Rivera is turning 30 on Jan. 12, and she's starting her third decade as a single lady. Naya filed for divorce from Ryan Dorsey in November 2016 after two years of marriage. They share 1-year-old son Josey Hollis.

Mara Wilson is turning 30 on July 24. It was 20 years ago that she starred as Matilda in the popular children's film of the same name. She's a great example of a child star who turned out okay!

Miles Teller is turning 30 on Feb. 20. This year, Miles is starring in three films: "Thank You for Your Service," "The Divergent Series: Ascendant" and "Granite Mountain."

Rosie Huntington-Whiteley is 30 on April 19. Rosie's fiance, Jason Statham, is two decades older than her. The couple revealed their engagement at the 2016 Golden Globes, and we're expecting their wedding this year!

Rob Kardashian will turn 30 on March 17. Rob has said that he's working on improving himself this year. Rob and fiancée Blac Chyna welcomed baby Dream in November 2016 and have a wedding to plan!

Ronda Rousey turns 30 on Feb. 1. Just one month before her birthday, the UFC fighter had a rough start to the year: She was knocked out by Amanda Nunes after just 48 seconds during her first fight in 13 months.

Rachel Bloom will turn 30 on April 3. The "Crazy Ex-Girlfriend" star is having a big year. She's up for her second Golden Globe award for best TV comedy actress thanks to her performance as Rebecca Bunch on her hit show. She also has big plans! "I'm excited to, at some point, go back to my roots of writing animation and write some sort of animated TV show," she told Bustle.

Ed Westwick is turning 30 on June 27. The former "Gossip Girl" star will appear in a film titled "The Crash" this year.

Nicole "Snooki" Polizzi is turning 30 on Nov. 23. A mother of two — Lorenzo is 4 and Giovanna is 2 — Snooki has put her wild "Jersey Shore" partying days behind her. But since it's a milestone year, we know she'll celebrate big with husband Jionni LaValle by her side.

Kesha is turning 30 on March 1. At the age of 30, Kesha has a lot to be proud of. The singer was awarded the Billboard Trailblazer prize just a few months earlier at Billboard's Women in Music Awards.

Jesse McCartney will turn 30 on April 9. It's hard to believe, but he was just 15 when his song "Beautiful Soul" became a hit.

Aaron Carter is turning 30 on Dec. 7. It's going to be a big year for Aaron as he attempts a musical comeback before his third decade begins. Aaron plans to release his "LøVë" album on Valentine's Day, and he'll also go on tour this spring and summer.

Wiz Khalifa turns 30 on Sept. 8. But first, the rapper will go on tour in March. He'll make his year even bigger by releasing a new album — "Rolling Papers 2."

Shay Mitchell turns 30 on April 10. The "Pretty Little Liars" star isn't shy about sharing her beautiful vacation shots on social media — we can't wait to see where she'll travel for the big day!

Kevin Jonas will turn 30 on Nov. 5. The former Jonas Brothers boybander and wife Danielle Jonas will celebrate eight years of marriage just one month later. They are parents to Alena, 2, and Valentina, who arrived in October 2016.

Tove Lo is turning 30 on Oct. 29, and she's still a "cool girl." Before the Swedish singer-songwriter turns 30, she'll go on tour to promote her new album, "Lady Wood." 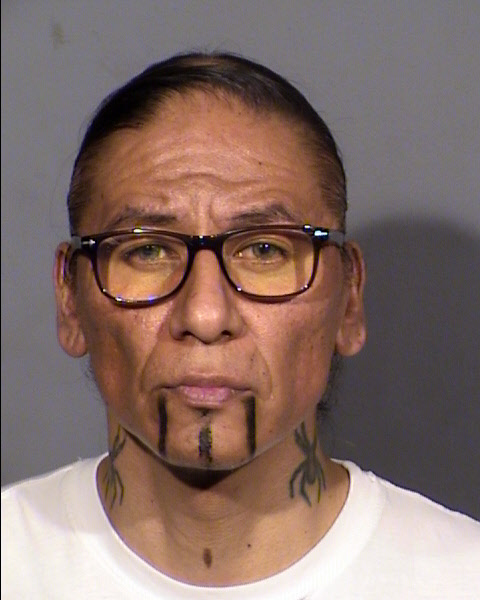