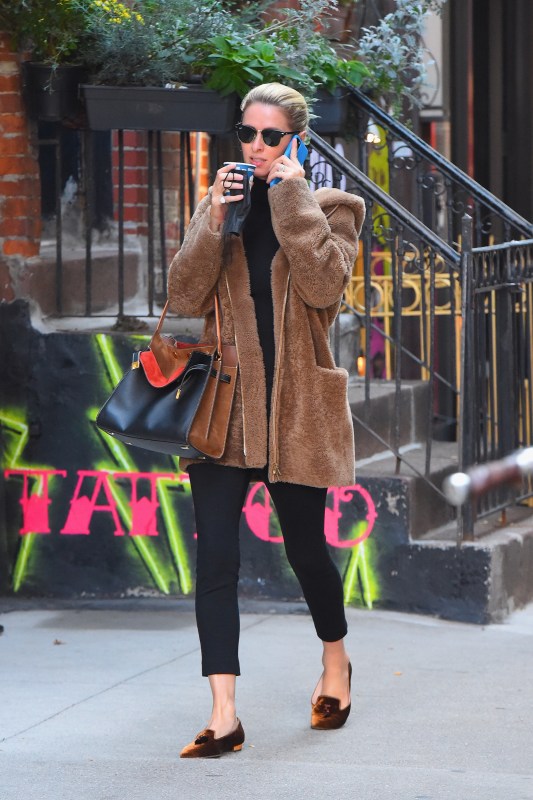 Up Next Big Apple Fashion