Rod Stewart whispers sweet nothings into his wife's ear. What a lovely man.

RELATED: Most stylish royal maternity looks over the years

Chris Pratt needs to change before his wedding.

Nicole Kidman's face gets hit with that red wave… the one Republicans never got last election.

Like this driver, a lot of people want to put Kate Beckinsale and Pete Davidson's romance in the rear-view mirror.

Angela Bassett's bracket is better than yours.

That moment when Prince Charles realized he wasn't actually being fitted for a crown.

Hey look, in one picture it's both Pre and Post Malone.

Jaden Smith never got the memo that you're not supposed to get water on your phone.

Adam Sandler's wallet isn't the only thing covered in green.

Ashlee Simpson is me; her daughter is every single Monday.

"And what I'm looking at is the family that my son married into?"

You say Donnie Wahlberg hasn't had a hit in years? We say fake news!

Remember when Ben Affleck used to only do media interviews with revered journalists?

It's true, rich people like Jimmy Fallon pay a premium to have access to more unique doctors.

They say at 11:11, you're supposed to make a wish… We wish Jonathan Cheban would go away.

Even though Steven Van Zandt runs all over the stage and breaks a sweat, he still can't get rid of that pooch.

This Is Us… after eating In-N-Out animal style.

Hello, Bella Thorne? It's diabetes on line one for you.

Justin Bieber is giving off some serious Macaulay Culkin vibes.

Nicki Minaj is holding this unicorn by the neck — she must have named it Cardi B.

Such a shame, Nina Dobrev can't even be the lead star in her own photos anymore.

Prince William with a look of satisfaction while thinking, "Yeah, I tapped that."

Jennifer Hudson is every girl when her man says, "My ex-girlfriend wants to meet up for drinks."

And these hands will never change a diaper…

Ben Affleck, a Celtics fan, was just told the Lakers are still going to make the playoffs.

Allison Janney Airlines is the low-budget carrier you've been waiting for.

Steve Schirripa thinks nothing is more American than putting women on a pedestal.

Hayden Christensen's career has been on a downslide for a while now.

This is probably the only time we'll ever get to say this without getting in trouble: Nikki Reed and Whitney Cummings' friend is a real pig.

Imagine the disappointment internet users feel when they do a search for "Prince William" and "swinger" and get this photo.

Hilary Duff and Sutton Foster were everybody while watching Michael Cohen's testimony before Congress.

Just like the last few singles Garth Brooks has released, this is a swing and a miss!

French Montana is on the verge of sparking a scandal with an escort.

Jennifer Garner's movies don't get picked up this easily, that's for sure.

Bella Hadid has the perfect remedy for jet lag.

Even Heidi Klum knows that models need to start "raining in" their fashion choices. 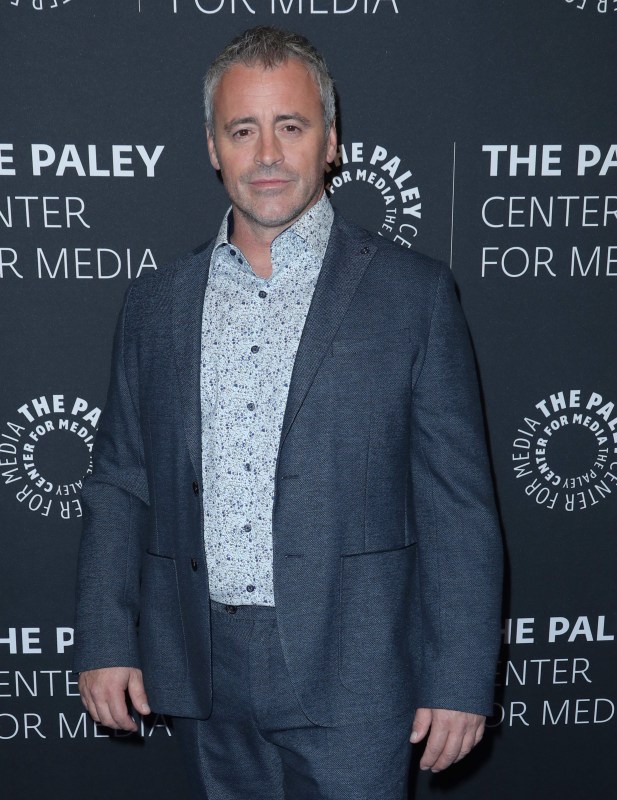