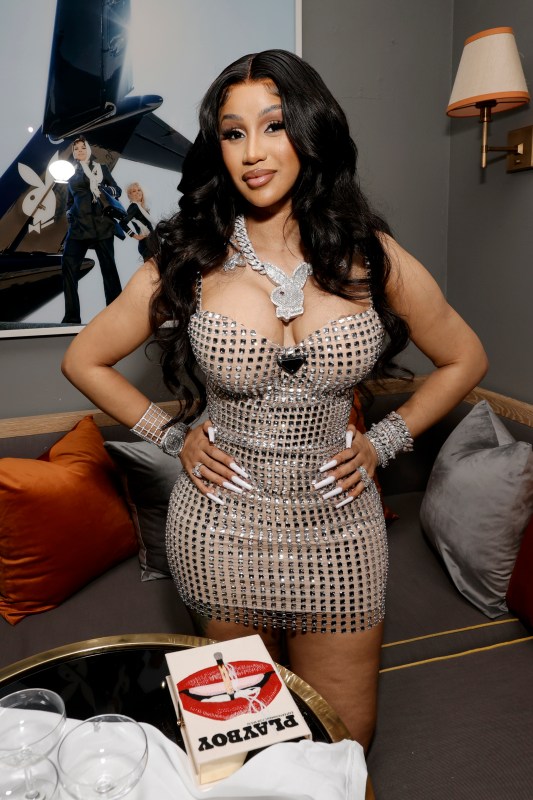 Up Next Dangerous Curves Ahead!