Even "Slumdog Millionaire" stars Dev Patel and Madhur Mittal aren't immune to Brangelina mania. OMG, there they are!

Meanwhile, having grown tired of looking at less attractive people, Brad and Angelina decide to give up and just admire each other.

Kneel before Mardi Gras king Val Kilmer, loyal subjects, and he shall generously festoon you with precious baubles and trinkets!

As Beyonce Knowles is so awkwardly demonstrating with her weird hand-model gestures, someone definitely put a ring on it.

In this economy, who knows what's going to happen with the banks. That's why Jennifer Lopez keeps all her earthly possessions safely in her purse.

After a few pre-Oscars cosmos, Sarah Jessica Parker confuses Best Actress nominee Melissa Leo for Miranda, and just launches into a whole list of complaints about men and why they never call.

Despite what the rest of humanity may think, Paris Hilton loves herself.

Look, if you're Seal and you get to be married to Heidi Klum, you put your hands wherever you darn well please.

Poor Dev Patel seems to have no idea how fast Freida Pinto is going to stop returning his calls as soon as all this "Slumdog" Oscar attention dies down.

Is that an Oscar under that wrapping paper, or is Kate Winslet just happy to see us? Or both?

When it comes to scraggly boho fashion rounded out with heavy eyeliner, did Mary-Kate Olsen or Nicole Richie come first? It's sort of a "chicken or the egg" thing.

Denise Richards makes sure no one takes her parking spot. She brings this cone everywhere.

One of the Wonderland characters from the Mad Hatter's tea party is seen here wandering around the Magic Kingdom. Wait, that's just Lady GaGa in Paris.

Miley Cyrus and her mother were going CRAZY for Queen Latifah's performance at the Oscars until they realized that the montage of all the Hollywood people who passed away was playing in the background.

After Ben Stiller's Joaquin Phoenix impression went over so well with the laughs, Will Smith couldn't help himself from doing his best Christian Bale meltdown.

For a lady who raised a 90 year-old man baby, Benjamin Button's mom, Taraji P. Henson, has got it going on.

He may have lost all that weight, but Seth Rogen can still make funny faces.

Meryl Streep is being polite, but she'd really rather Sophia Loren not do that.

Rachel Weisz shows her "hot pink and black" Wonderwall spirit at the Vanity Fair Oscars party. This is, incidentally, what we wear to work every day.

Queen Latifah doesn't use a hands-free phone. Celebrities: They drive as irresponsibly as us!

Juliette Lewis shows us that it's actually possible to WEAR a hallucination.

Mr. T still likes to fly with an "A-Team" of ladies, if you know what we mean.

How did Sylvester Stallone get a baby bump in his chest?

Breckin Meyer teaches his daughter a lesson in tough love on the swing set.

Hugh Jackman is already on his way back to his tough and manly Wolverine-like state after a long night of dancing and showtunes at the Oscars. 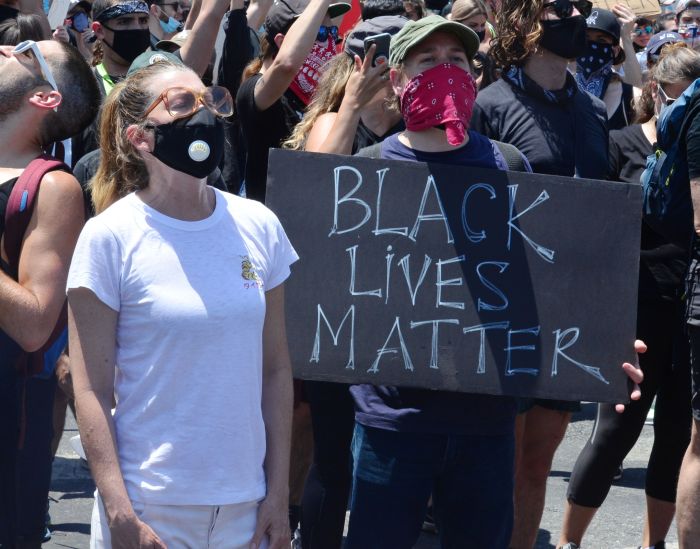