Mariah Carey's infamous flick "Glitter" celebrates its 20th anniversary on Sept. 21, 2021! In honor of the universally panned film's milestone, Wonderwall.com is taking a look back at the superstar's life in pictures.

Mariah Carey took home two trophies during the 33rd Annual Grammy Awards in Los Angeles on Feb. 20, 1991. In addition to being named best new artist, the singer won the award for best pop vocal performance for her hit track "Vision of Love."

Mariah Carey looked happy and healthy when she stepped out to attend the premiere of pal Tyler Perry's film "A Fall From Grace" in New York City in January 2020.

In December 2020, Mariah Carey celebrated the holiday with which she's become synonymous with the launch of "Mariah Carey's Magical Christmas Special" on Apple TV+ (she's seen here promoting it on "The Tonight Show Starring Jimmy Fallon.") Celeb pals including Jennifer Hudson, Snoop Dogg and Ariana Grande were guests on the well-received show. The same month, Mariah marked another milestone: On Christmas Day, she celebrated the news that her 1994 single "All I Want for Christmas Is You" had set a Spotify record for most single-day streams ever with 17.223 million. "WOW I know people think I'm making 'coin' (lil' secret: artists make very little from streams) but the real reason I'm sitting here in astonishment & gratitude is seeing the joy this little song I wrote brings to people. THANK YOU & MERRY CHRISTMAS!!!" Mimi tweeted. 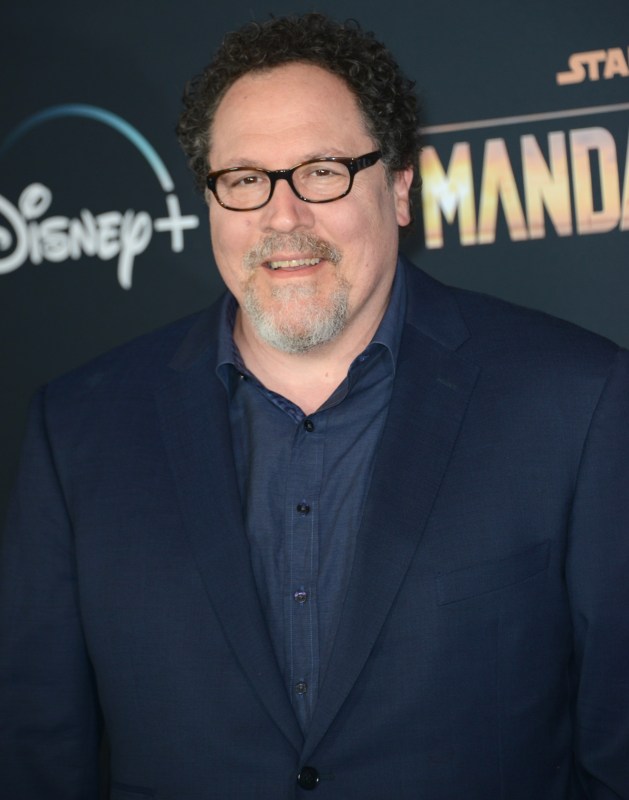