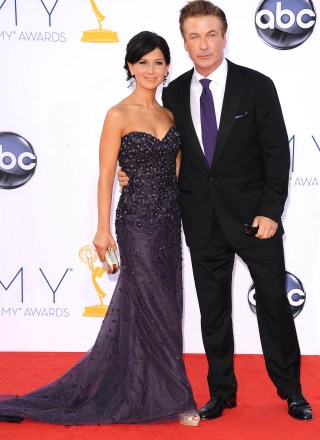 Share Tweet Pin Email
Although his brothers Daniel, William and Stephen are all actors, Alec Baldwin is the most successful of the showbiz siblings. Baldwin planned to go to law school but ended up studying drama at NYU and starting in soaps. He spent the late '80s and early '90s working on Broadway and in Hollywood. While he continues to pop up in films regularly, he has found his ultimate sweet spot at "30 Rock," the NBC sitcom created by Tina Fey. He's won three Golden Globes and two Emmys for the role. His personal life hasn't always been so golden. His seven-year union to Kim Basinger ended in 1993 and he was awarded joint custody of their daughter Ireland. Things have been looking up since Baldwin married yoga instructor Hilaria Thomas in 2012.