Mary Tyler Moore died at the age of 80 on Jan. 25, 2017. The iconic actress, known for her run on "The Mary Tyler Moore Show" and "The Dick Van Dyke Show," had a fascinating life. In honor of Mary, keep reading to see her life in pics…

RELATED: Celebs react to the death of Mary Tyler Moore

Mary Tyler Moore wrote her autobiography "After All" in 1995.

Mary Tyler Moore attended the Annual Promise Ball in support of juvenile diabetes (which she was a huge supporter of) at the American Museum of Natural History on November 13, 2004.

Mary Tyler Moore posed with her good friend, actress Bernadette Peters, at the Evenings of Readings Gala on May 15, 1994.

Here is the legendary actress shooting a scene with Brooke Shields for the show "Lipstick Jungle," where she played Brooke's mother.

Ellen DeGeneres said that Mary Tyler Moore was her idol growing up and so Mary returned the favor by appearing on "Ellen" in 1996. 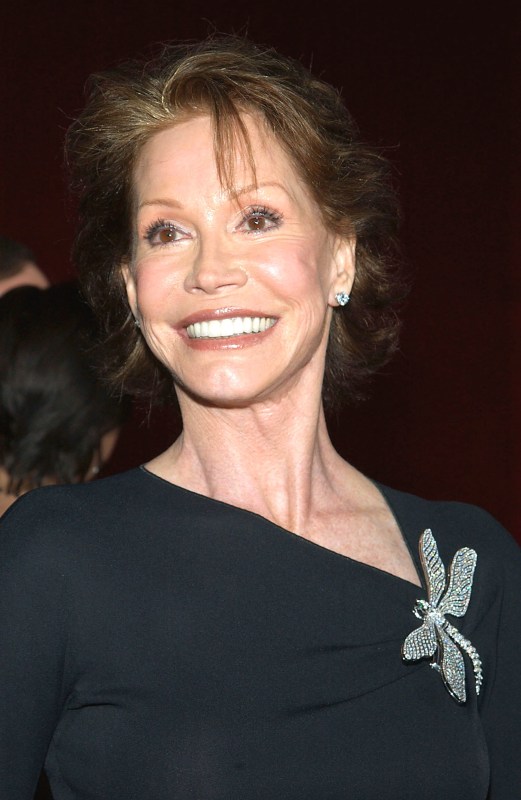 Up Next In Memoriam