Sandra Bullock has not adopted a new daughter, despite a tabloid cover story that's both misleading and inaccurate. Gossip Cop can exclusively clear up the situation. 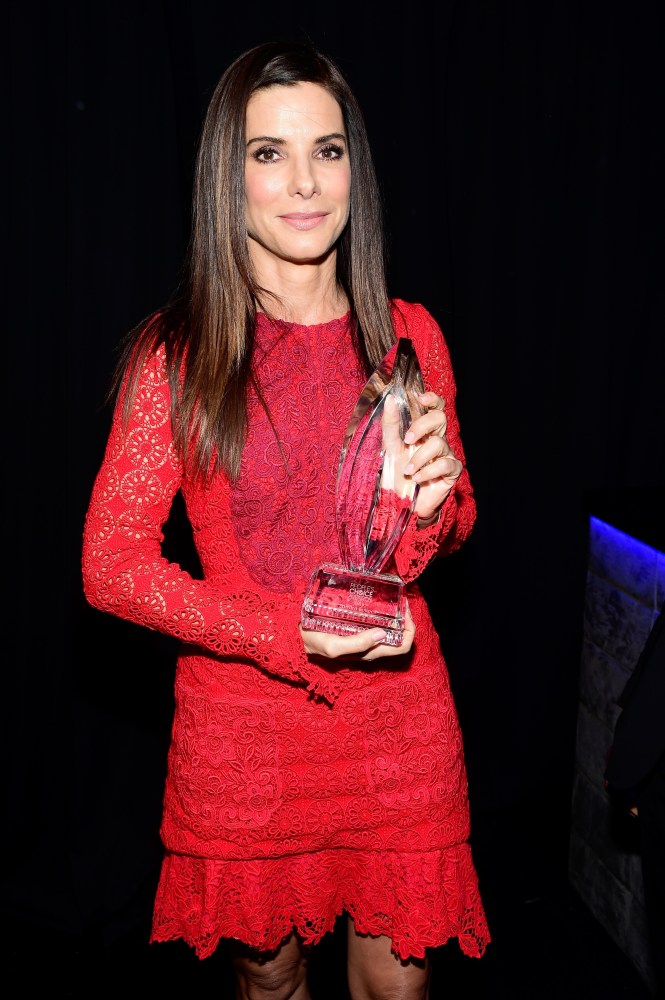 "Sandra's Big Announcement: Meet My New Daughter!" blares the cover of this week's Star. The inside article includes the headline, "Sandra Adopts Again!" The frequently discredited tabloid wants readers to believe that the actress, who's already mom to an adopted boy and girl, has taken in another baby. The "new daughter," however, is actually in reference to her boyfriend Bryan Randall's 23-year-old daughter, Skylar. The rest of the report mostly contains details of the actress's close bond with her boyfriend's daughter.

Although it's true that Bullock gets along well with Skylar, the tabloid printed a deceptive cover to sell its story. Nowhere on the cover of Star does it indicate that this is all about a 23-year-old woman. Additionally, the actress hasn't legally adopted Randall's daughter, despite the article's bogus headline. It should also be noted, the magazine's cover teases a "shocking $1 million deal," but there's no mention of money anywhere in the article.

Regardless, Gossip Cop is exclusively told by Bullock's rep that Star's "Meet My New Daughter" headline is "false." As for the mysterious "$1 million deal" that the tabloid teases but never bothers explaining, we're further assured, "There was no deal made of any kind." Of course, the outlet has proven to be very unreliable when it comes to getting accurate news about the actress, so we're not surprised by this latest fabrication.

Gossip Cop recently busted the tabloid's bogus cover story claiming Bullock was adopting a third baby and getting married to Randall. And just last month, Star's sister publication, OK!, published a similarly phony article about Bullock planning a wedding and adopting a baby girl. The untrustworthy outlet, which seems to have no problem duping readers with false advertising, also has very little insight into the actress's personal life.

Sofia Richie and Scott Disick are not moving in together

Did Orlando Bloom warn Robert Pattinson to stay away from Katy Perry?