"Stinkin' Radiohead! I'm gonna ruin them, I'm gonna tell everyone." — Miley Cyrus, on Radiohead's refusal to meet her at the Grammys (Us)

"It's just dramatic, compelling and emotional. I love the way she takes real women and turns them into models. That's about as artsy-fartsy as I can go." — Kanye West, talking to W magazine about Vanessa Beecroft's "VB64"

"We have a (double-expletive) in the audience." — Joaquin Phoenix, moments before he leapt into a crowd and attacked a heckler at a recent performance (AP)

"Anybody who says they don't [pee in the shower] is lying." — Kelly Clarkson, in a new interview with Blender magazine (OK)

"I want him back. I still love him and I don't care what anybody else thinks. I don't feel pretty, but being married to Blake makes me feel like the most beautiful woman in the world." — Amy Winehouse, on Blake Fielder-Civil (The Daily Mirror)

"I Google Imaged, out of curiosity, male nudity, and I'm like the first three hits." — Jason Segel, in an interview with Time Out New York

"Just got back from an amazing trip in Maui with my sexy boy … I went scuba diving for the first time in my life, it was so amazing to see everything that's under the sea." — Paris Hilton, on her Myspace blog about her trip with bf Doug Reinhardt

"Even though we come from different worlds — she's a Hollywood kid, and I am a sports guy — we like many of the same things: Eating, watching movies and outdoor activities." — Reggie Bush tells People about his relationship with Kim Kardashian

"I can't believe that he's really going to quit [acting] forever to become a rapper. It seems odd." — Gwyneth Paltrow at a press conference, regarding her "Two Lovers" co-star Joaquin Phoenix.

"Never being able to say the word 'Mummy' again in your life sounds like a small thing. However, for many, including me, it is now really just a word — hollow and evoking only memories." — Prince William says on the U.K.'s Mother's Day

"They love to go out with me to have lunch or get a cup of coffee. This is a reflection of their mother — they say, 'Go to a café mama?' They tease me for my coffee drinking." — Marcia Cross to Celebrity Baby Blog, on her twin daughters

"If we went to ESPN Zone, that's not our kind of guy. We want someone nerdy. Bookish. Probably wears Chuck Taylors … I love straight guys that seem gay. I'm a little like that." — Paul Rudd in Time, on the type of guys he looks for in a bromance

"Tom is a good guy. He has a very pure heart. He's very naive, almost like a child. That is my favorite quality about him." — Gisele Bundchen talks about her new husband, Tom Brady, in Harper's Bazaar 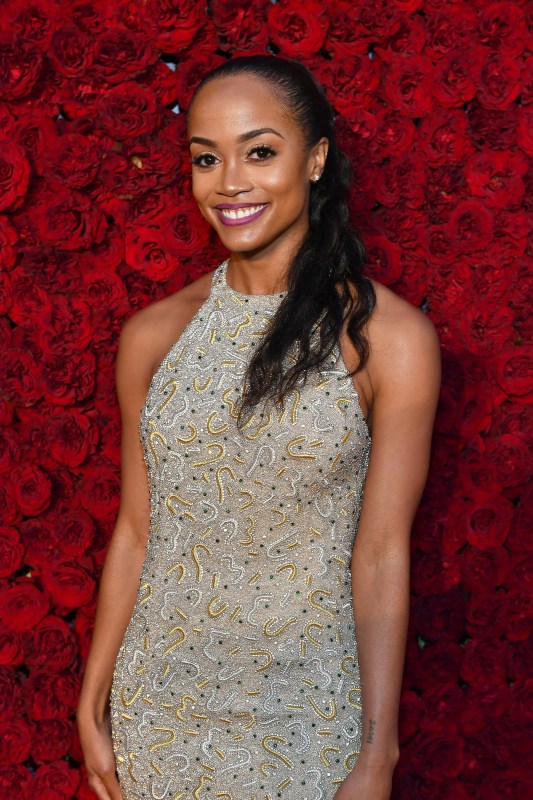