Flirty thirty! Wonderwall.com is rounding up all the famous faces turning 30 in 2021, starting with this celebrity scion… Sean Penn and Robin Wright's daughter, model-actress Dylan Penn, celebrates her 30th birthday on April 13.

Keep reading to see more stars who were born in 1991…

Ed Sheeran turned 30 on Feb. 17. It was his first birthday as a new dad: He and wife Cherry Seaborn welcomed daughter Lyra in September 2020.

Singer-actress Jamie Lynn Spears, who most recently appeared on the first season of the Netflix drama "Sweet Magnolias," turned 30 on April 4.

On March 13, NBA star Tristan Thompson, celebrated his 30th birthday. Back-on love Khloe Kardashian took to Instagram to shower him with praise, writing, "Thank you for showing me everything you said you would. For the father you are. For the best friend I have in you. I'm thankful that I can do absolutely nothing with you and it feels like everything. I hope you know today and everyday how loved you are by me and so many. Happy birthday TT! Welcome to 30! I can't wait for all of the memories. This is when life just starts getting good!"

On June 7, model Emily Ratajkowski will be ringing in her 30th birthday as a new mom! She gave birth to her first child, Sylvester Apollo Bear, in March.

Taylor Swift's love, "The Favourite" star Joe Alwyn, celebrated his 30th birthday on Feb. 21. Next up, fans will see Joe on "Conversations With Friends" — the latest of "Normal People" author Sally Rooney's books to be adapted for television — as well as in a star-studded BBC and HBO miniseries remake of "Brideshead Revisited."

AJ Michalka — who's best known lately for her role on "The Goldbergs" but came to fame in the music duo Aly and AJ with sister Aly Michalka — turned 30 on April 10.

On Feb. 10, actress Emma Roberts blew out 30 candles on her birthday cake. It was the "American Horror Story" franchise star's first birthday as a new mom: She and boyfriend Garrett Hedlund welcomed son Rhodes in December 2020.

Another Brit born on Feb. 17, 1991? "Harry Potter" franchise alum Bonnie Wright, who rang in her 30th birthday the same day as Ed Sheeran.

RELATED: "Harry Potter" leading ladies: Where are they now?

On March 6, music star, artist and Odd Future co-founder Tyler, the Creator blew out 30 candles on his birthday cake.

"Knives Out" star LaKeith Stanfield celebrates his 30th birthday on Aug. 21 this year.

Another "Teen Wolf" star who turns 30 this year? Tyler Posey, whose birthday falls on Oct. 18.

Another "Harry Potter" alum who's hitting 30 this year? Evanna Lynch, who celebrates her birthday on Aug. 16.

On Dec. 14, Migos rapper Offset — who's married to Cardi B — will mark his milestone 30th birthday.

Model Shanina Shaik will be celebrating her 30th birthday on Feb. 11.

Aladdin himself, Mena Massoud — who starred as the iconic Disney character in the live-action version of "Aladdin" in 2019 — turns 30 on Sept. 17.

Karol G has another reason to love Feb. 14, 2021: It isn't just Valentine's Day — it's also the reggaeton and Latin trap artist's 30th birthday.

Former "Parenthood" actress Sarah Ramos rings in the big 3-0 on May 21. 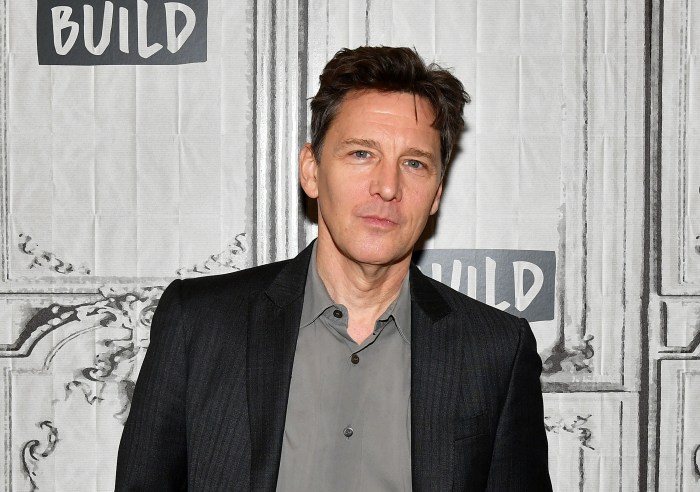