A new story claiming Meghan Markle gave Prince William an "extra push" to shave his head after Kate Middleton asked for her help is completely made-up. Gossip Cop can correct this fabrication.

As widely reported, on Thursday Prince William debuted a shaved head when he stepped out in London to meet with military veterans who work for Britain's National Health Service. But according to the serial fibbers at HollywoodLife, the former "Suits" actress helped the Duke of Cambridge with his "makeover." A so-called "source" is quoted as telling the website, "Kate is totally behind this hair makeover, she's been teasing him about his balding head for years now. The jokes are all in good fun, but there's no doubt she's been wanting him to change up his hairstyle for quite some time."

The outlet's dubious "insider" goes on to claim that the Duchess of Cambridge is "very happy he finally agreed" to shaving his head, and is "crediting Meghan for giving [Prince William] the extra push." What's more, the purported "U.K. based royal source" further alleges Prince William's new look is "only step one," as Middleton is "planning to give him a total style makeover, and she's enlisted Meghan to help. Kate wants to see William change up the cut of his suits and she wants him wear more casual California style clothes too." 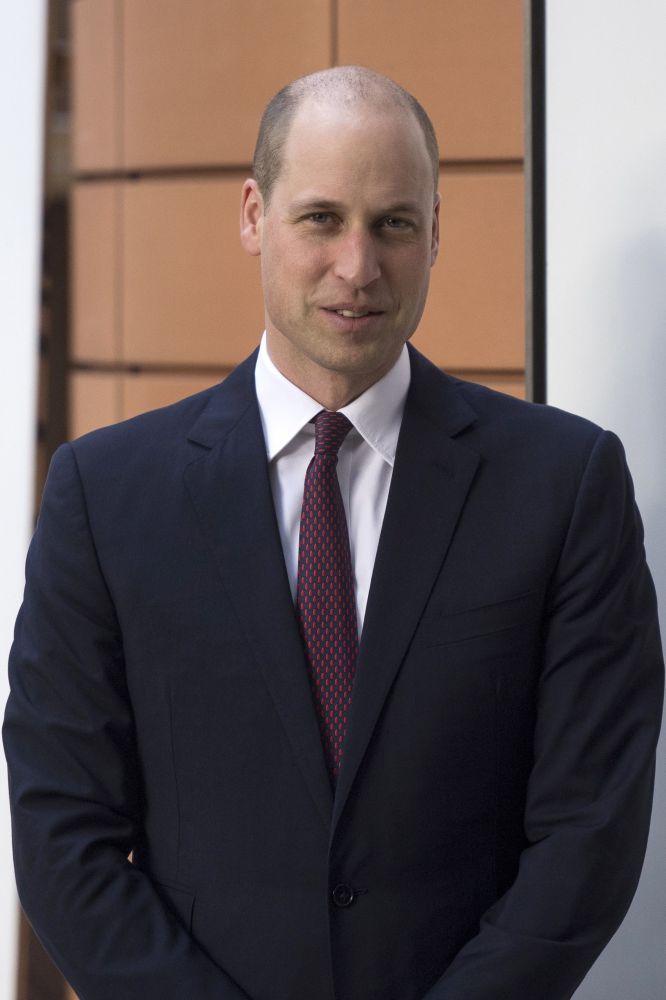 And to conclude its seemingly bogus tale, HollywoodLife's supposed "insider" asserts that "Kate loves Meghan's style, she's been wanting to give William this makeover for a while now," adding that she's "thrilled to have Meghan's help. It's something they're bonding over." But Gossip Cop investigated the claim, and a royal source tells us the story is total "rubbish." While it's true Prince William has a newly trimmed hairstyle, Markle wasn't the driving force behind his "makeover," nor did Middleton enlist Markle's help.

More importantly, though, it's vital for Gossip Cop to point out that no one from the palace is sharing this kind of information with the aptly nicknamed HollywoodLies. Additionally, if the online publication really had a reputable "palace" source, it would never refer to the Duke and Duchess of Cambridge as "William and Kate."

Of course, we're not remotely surprised by this latest concoction peddled by the outlet, which has a long history of posting manufactured articles about the royal family. For example, Gossip Cop previously corrected the unreliable website when it untruthfully claimed Markle and Prince Harry's family were pushing them to have a baby right away. Much like that untrue report, this newest one about Markle giving Prince William an "extra push" to shave his head is equally fabricated.

The stories about Scott and Sofia's sex life are made up