Tom Cruise has not become a "recluse," despite a tabloid report. Gossip Cop can exclusively correct this false claim about the actor hiding out. We're told it's "untrue." 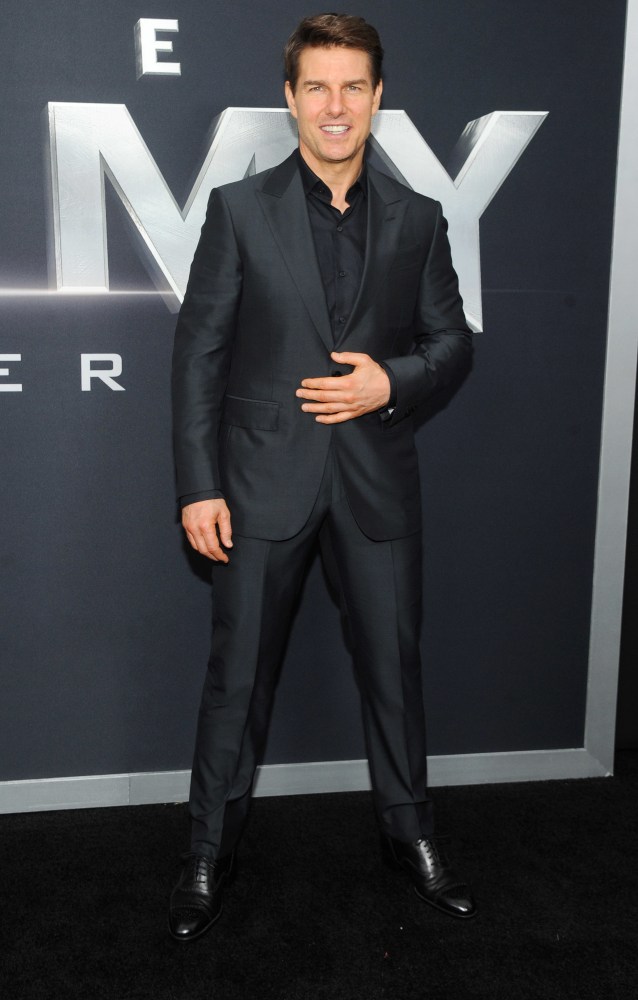 According to In Touch, after Cruise injured his ankle during production of Mission: Impossible 6 in August, he decided to retreat to his homes in Florida and London, far away from the eyes of his fans. The magazine quotes a so-called "insider" as saying, "[Tom] hates for the public to see him when he's not action-hero ready." And that's literally all the tabloid has to offer in its flimsy story.

The rest of the article is filled with unrelated topics, including the death of his mother, how The Mummy performed poorly at the box office, and inaccurate information about Cruise's supposed "girlfriend Vanessa Kirby." The often disproven outlet has its "source" maintain, "He wants to make her the next Mrs. Tom Cruise… He can't wait to be a family man all over again." Of course, Cruise and Kirby are not dating, and so it's a little tough to take the tabloid's "source" seriously.

As Gossip Cop has repeatedly reported, In Touch manufactured the nonexistent romance between Kirby and Cruise last March. Since then, it has published a number of inaccurate articles about them, including how Cruise wants to make Kirby his fourth wife. But it's all lies.

The two co-star have never been involved other than professionally. In November, Kirby told the Daily Mail, "There's literally zero truth in it. I've been in a relationship for two years… We hadn't started filming, and all of a sudden we're getting married! It's so bizarre. My boyfriend found it hilarious."

And as for the claim that Cruise has become a "recluse," it appears the magazine also made that up or relied on an equally untrustworthy "source" because the actor hasn't become a hermit at all. Actually, if the lazy publication had done even a modicum of research, it would have realized that Cruise was in Norway in November, shooting more scenes for Mission: Impossible 6. In one particular sequence, which made the local news, Cruise could be seen hanging off the side of the country's famed Preikestolen cliff (video below).

Despite the mountain of evidence contrary to the tabloid's claim, Gossip Cop still looked into the outlet's story. A source close to Cruise assures us that all talk of him being a recluse is completely "untrue." Maybe it's time for In Touch's reporters and fact-checkers to finally come out of hiding.

Are the royals expecting twins?