Did Will Smith and Jada Pinkett "secretly split"? That was the premise behind an untrue tabloid article exactly one year ago today. And because of that type of reporting, Gossip Cop occasionally revisits stories from 12 months earlier to show readers how false narratives don't hold up over time, as well as to help them assess which outlets are trustworthy and which aren't. 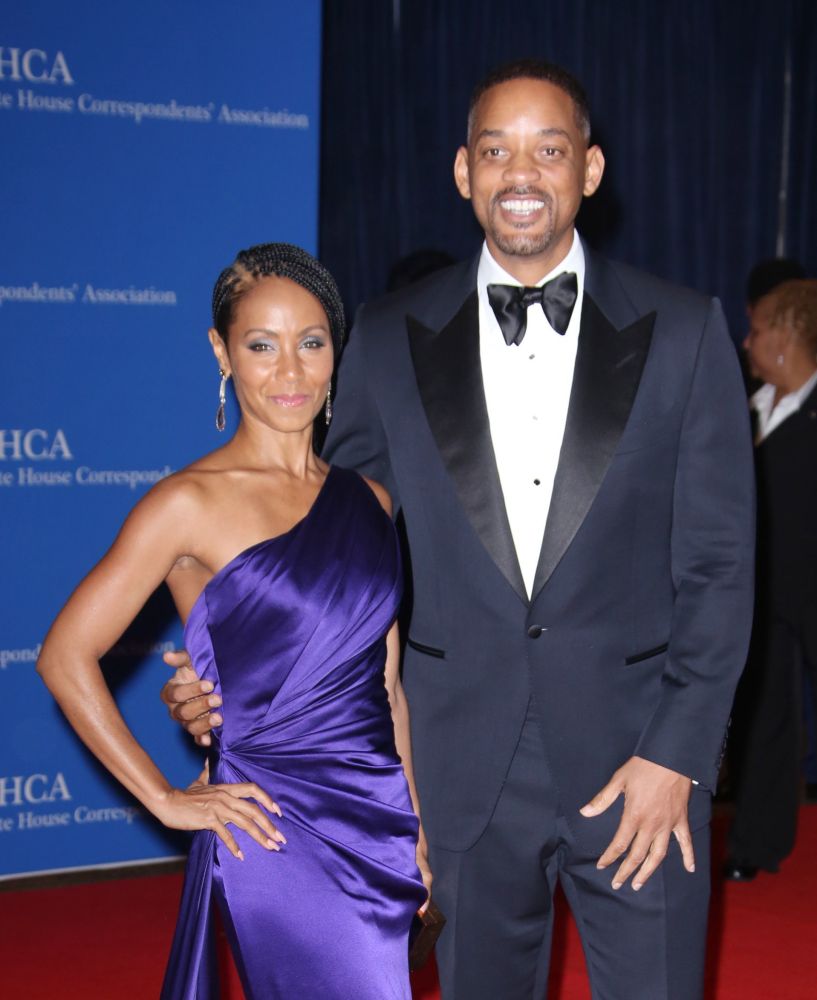 On January 25, 2018, the Australian magazine NW published a story it clearly hadn't fact-checked that asserted Smith and Pinkett had quietly split up. To lend credence to its article, the publication quoted an unnamed and untraceable "source," who contended "the word is" the longtime couple was on a "trial separation." The same alleged insider further said, "Only time will tell" whether the Smiths "decide to divorce."

The first tipoff for readers, who don't have the same contacts and access as Gossip Cop, that the magazine's story was possibly bogus was how the tabloid's tale was completely based on comments from an anonymous "source." Also highly suspect was how the supposed insider couched his or her remarks with noncommittal verbiage such as "the word is" and "only time will tell." More significantly, the publication only quoted its unidentifiable tipster, while neglecting to include what Smith himself publicly said about Pinkett just one month before.

In a 20th wedding anniversary tribute to his wife, Smith posted on Instagram a long and loving message to Pinkett that read, in part, "I have learned that love is Listening. Love is Giving. Love is Freedom." He ended his message, which ran alongside a photo of the couple walking down the aisle, with the line, "Happy Anniversary, My Queen! I am forever Devoted to Nurturing your Deepest Truth." How from those words could a "source" or anyone come to the conclusion that Smith and Pinkett had "split" and were headed for "divorce"?

A full 365 days ago, Pinkett's rep, speaking on the actress's behalf, told Gossip Cop on the record that we could convey to our readers and other outlets that NW's story was "false." It's clear a year later the Hollywood couple is still together, and the tabloid's article was 100 percent wrong. In the intervening months since that inaccurate report both Pinkett and Smith have continued to personally shoot down phony claims about their marriage ending.

Last May, for instance, Smith addressed the divorce rumors about him and Pinkett in a new song called "In The Clique." One of the verses goes, "Stop the divorce rumors and mind your damn business." A month later, Pinkett said she and Smith will never divorce in a radio interview. On Sirius XM's "Sway in the Morning," the actress maintained their marriage is "never going down. It's just not… ever." Hopefully, Gossip Cop won't have to correct these wrong rumors again about the Smith's marriage in the coming year.