Once voted "Pot Smoker of the Year" by High Times magazine, Jack Black doesn't conceal his predilection for pot. And when you're biggest movies are "Kung Fu Panda," "Tropic Thunder," and "Bongwater," really why would you?

Heidi Montag and Spencer Pratt were spotted recently walking into a medical marijuana store. Since there hasn't been a single, blatantly-publicized exclusive from the pair regarding this incident, we're assuming they wanted to keep it a secret. Seriously though, Speidi, if all your actions could be attributed to being stoned, we'd like you a whole lot more.

Matthew McConaughey personifies the charming, mellow stoner stud. He made headlines in 2006 when he was busted for marijuana possession, after cops came into his house, only to find him dancing around naked and playing the bongos. Charges were eventually dropped as no cop could testify without bursting out laughing.

"Pineapple Express" stars and real-life tokers Seth Rogen and James Franco prove life imitates art (or art imitates life … it's a chicken/egg situation) as they revisit their film by smoking a joint on-stage at the MTV Movie Awards. While the joint could have been fake, their performances show method acting at it's finest.

Besties Cameron Diaz and Drew Barrymore were caught in the act two-years ago in Hawaii while celebrating Drew's 32nd birthday. This finally explains how they maintain those unwaveringly smiley, ditzy, ebullient personas. And we thought it was just decades of blond hair dye.

After winning 14 gold medals last summer, Michael Phelps was surrounded by controversy when photos of him smoking out of a bong leaked on the Internet. With sponsorships pulled and fans infuriated, Phelps said it was a bad mistake. But man, smoking out of a bong with those swimmer lungs … he must still be high!

Snoop Dogg has more pride in his pot-smoking than a suburban mom has in her middle school child on honor roll. In one of his most recent stoner antics, Snoop posted a video on his Twitter profile of him smoking joints with a friend, making Twitter the e-loophole for illicit activities.

"Twilight" teen Kristen Stewart was recently caught by TMZ smoking out of a pipe on the street. The notoriously sour-faced, press-hating starlet didn't make a statement regarding the photos, but her co-star and BFF Nikki Reed responded for her by saying, "So?" Well played, ladies.

Bill Maher is an outspoken advocate for marijuana legalization and a self-proclaimed stoner. We'd expect someone who smokes that much pot to be a little less wound-up and combative, though.

A marijuana and hemp legalization activist, Woody Harrelson advocates for personal freedom and choice. Then again, after punching a paparazzo because he mistook him for a zombie, Woody may not be the best "tokesman" for the cause.

Method Man got into some trouble with the government last year when he didn't pay his taxes. His excuse? He was too high and forgot. Whoops. Guess he won't get away with writing off the charitable donations he made to the Spliff Foundation, either.

Paris Hilton has a slew of pictures where she's publicly smoking pot. When your life consists of launching products, making out with your boyfriend, and finding a new BFF, we can see why she makes time for a 4:20 break in her rigorous schedule.

Shia LaBeouf once said in an interview, "I had my first joint before I had my first drink … My parents always thought weed was healthier than alcohol." Since then, he's gotten into a car accident and was suspected for drunk driving after refusing a breathalizer test. Maybe he should just stick to pot. And walking … mainly walking.

Star of stoner-classic "Half Baked," much of Dave Chappelle's comedy stems from his affinity for pot. It's rare to find a guy who has the ability to smoke AND simultaneously rake in the green. 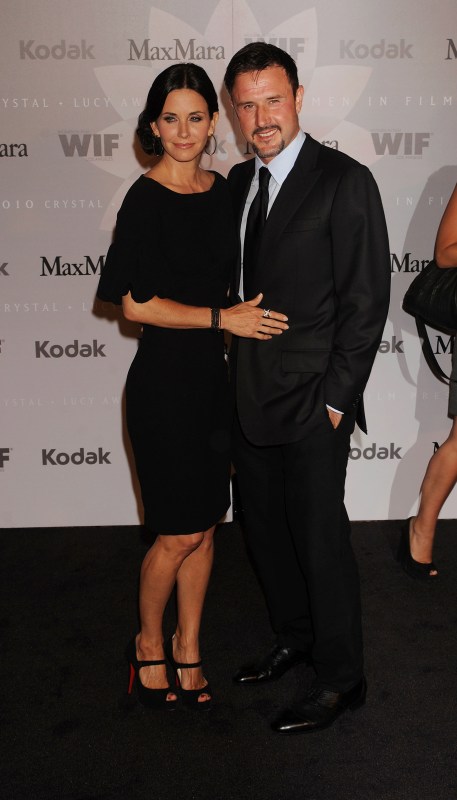 Up Next Exes reunite