From offering quality advice to being a shoulder to cry on, there's no shortage of inspirational mamas in film and on television. Join Wonderwall.com as we round up our favorite TV and movie moms in honor of Mother's Day 2021 on May 9…What's better than a mom who doubles as a BFF?! Throughout the series "Gilmore Girls," Lauren Graham's Lorelai showed what it meant to be a mother and a best pal to daughter Rory. Her relationship with her whiz kid was the main reason why we kept tuning in for seven seasons (and one Netflix reboot)!

Keep reading to see who else is on our list…

As the iconic Tami Taylor on "Friday Night Lights," Connie Britton played school counselor and wife to the high school head football coach in Dillon, Texas. But her most important role? Mom! She maintained a healthy relationship — though sometimes full of ups and downs — with teen daughter Julie, and even managed to excel at being a mom later in life to daughter Gracie Belle!

RELATED: "Friday Night Lights" cast: Where are they now?

She's not a regular mom, she's a cool mom! In 2004's "Mean Girls," Amy Poehler brought Mrs. George — the well-meaning, slightly clueless but also hilarious mother of evil-in-human-form teen Regina George — to life. From offering the ladies drinks to asking for the hot gossip, Mrs. George goes down as one of our favorite silver screen moms of all time!

Miranda Hobbes on "Sex and the City"

What we love most about Cynthia Nixon's character, Miranda Hobbes, from HBO's "Sex and the City."? How she never let having a child stop her from achieving her career goals. Even when situations got difficult, Miranda always did her best to balance motherhood with being an exceptionally talented lawyer.

RELATED: "The Craft" cast 25 years later: Where are they now?

There are a slew of reasons why we adore TV Land's "Younger" as much as we do, but a major one? Just how fantastic Sutton Foster's Liza Miller is! Not only does Liza fight ageism in the publishing industry — she did it while raising a teenage daughter as a single mother at the same time. Liza proves that motherhood doesn't have to come at the expense of your career — and age really is just a number.

Rosemary Penderghast in "Easy A"

Although this next mom on our list didn't steal too much screen time, her hilarious lines and sweet family left a major impression. Patricia Clarkson played loving, silly mom Rosemary Penderghast to Emma Stone's daughter Olive in 2010's "Easy A." Along with dad Dill (played by Stanley Tucci), the parents often brought the comic relief while fiercely supporting Olive's high school plight.

Leigh Anne Tuohy in "The Blind Side"

Sandra Bullock starred as real-life wonder mom Leigh Anne Tuohy in 2009's "The Blind Side." Leigh Anne is already a busy mother to two kids, but when she learns former foster child Michael Oher is in need, she takes him in and loves him like one of her own. Eventually the Tuohy family adopts Michael, and it's Leigh Anne who helps guide his football career until he reaches the collegiate level.

Karen Roe on "One Tree Hill"

Moira Kelly's Karen Roe on "One Tree Hill" is an extraordinary example of what it means to be a resilient woman. Not only was she forced to constantly see the man who left her and son Lucas (Chad Michael Murray) to start another family, but she was often ridiculed and belittled by strangers in the town for being a single mom. Still, Karen found a way to make the best of her situation — she never backed down and she ended up raising a wonderful son (and welcoming a baby girl!) in the process.

Jane Adler in "It's Complicated"

Turning down a romantic relationship for the sake of her kids? That's the next mom on our list, Jane Adler, for ya! Meryl Streep's "It's Complicated" character not only owned a successful bakery and the kitchen of our Nancy Meyers dreams but was also a divorced mom of three adult kids who always came first in her life. Though Steve Martin and Alec Baldwin's characters tried to woo her, Jane opted to go it alone.

The only overbearing Greek mother on the list, Lainie Kazan's Maria Portokalos from "My Big Fat Greek Wedding," is another matriarch we can't help but love. Despite often having different beliefs, Maria always supported daughter Toula's decisions, even when it came to finding love with someone outside of their Greek culture.

Sophia Petrillo on "The Golden Girls"

Next up is the oldest mama on the list — Estelle Getty's Sophia Petrillo on "The Golden Girls." As Dorothy's mom, Sicily-born and Brooklyn-accented Sophia brought just the right amount of sass, laughs and tough love to the Miami home where she, her daughter and widows Rose and Blanche are living out their retirement.

Patty Chase on "My So-Called Life"

As any parent knows, raising an adolescent daughter isn't easy. Despite the challenges, however, Bess Armstrong's Patty Chase from ABC's short-lived series "My So-Called Life" navigated the rocky waters pretty well. Although Patty and daughter Angela often clashed, they always found a way to resolve their differences and gain a better understanding of the other's perspective. Ultimately, all Patty ever wanted to was to be there for her daughter. No matter what.

Clair Huxtable on "The Cosby Show"

We're pretty sure everyone in the '80s wished Clair Huxtable was their mom. Phylicia Rashad brought the matriarch of "The Cosby Show" to life, showing that it was possible to be a successful lawyer and fabulous mother of five while still being exceptionally fashionable.

Carol Brady on "The Brady Bunch"

Beverly Hills socialite Phyllis Nefler from "Troop Beverly Hills" is another wonderful pop culture mom! As the newest den mother of her daughter's Wilderness Girls troop, Phyllis went from self-absorbed shopaholic to fierce, doting mom, a woman set on getting her girls recognized by the regional council. Shelley Long brought the lovable character to life.

Rainbow Johnson on "Black-ish" and "Mixed-ish"

Tracee Ellis Ross's Rainbow Johnson on "Black-ish" and "Mixed-ish" is another standout mom in pop culture. She never shies away from having serious conversations with her children and is devoted to putting their needs first. Despite her own personal turmoil (i.e., her tumultuous marriage), Rainbow always makes sure that her kids are taken care of.

Beverly Goldberg on "The Goldbergs"

Who doesn't love Beverly Goldberg?! The hilariously smothering, overprotective mama bear, played by Wendi McLendon-Covey on the ABC sitcom "The Goldbergs," is known for her big hair, loud sweaters and lack of boundaries when it comes to her three children. There is certainly no shame in Beverly's mom game!

Maria in "The Sound of Music"

Technically, Fraulein Maria wasn't their mom, but she was a pretty good substitute for the Von Trapp children! Played flawlessly by Julie Andrews, Maria in "The Sound of Music" took on the role of governess to seven unruly kids determined to drive her away like they'd done to the caretakers before her. But Maria was just too charming, introducing them to music and winning over their hearts — and their father's — by the end of the film.

June Cleaver on "Leave It To Beaver"

Next up? The quintessential '50s mom — "Leave It to Beaver" matriarch June Cleaver, played by Barbara Billingsley. A lover of needlepoint and cake decorating, June served as the archetypal suburban mom to sons Wally and Theodore, aka "Beaver," and she could seemingly do it all. Add in the fact that she took care of her kids' friends as if they were her own, and you have one of the most hospitable, put-together moms in TV history! 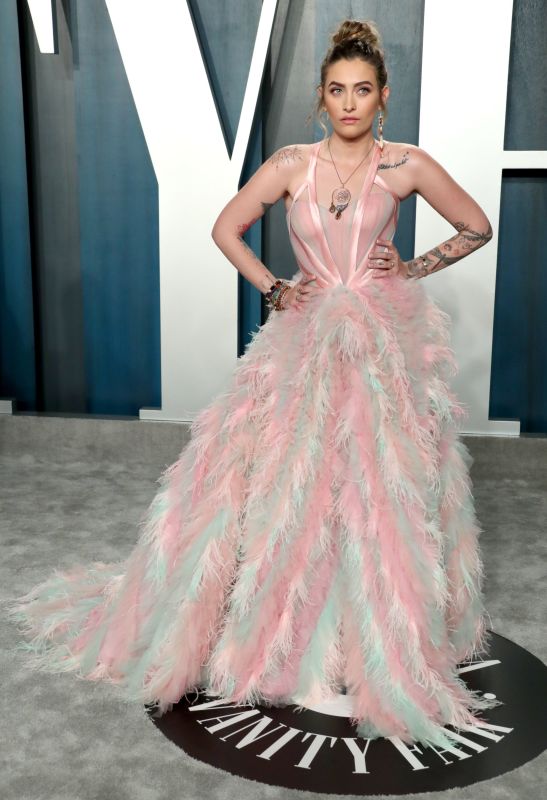