The "Kingsman" films have been box office hits, so it's no surprise that the action franchise now has a prequel. In celebration of the Feb. 14, 2020, release of "The King's Man" starring Ralph Fiennes and Harris Dickinson, Wonderwall.com is taking a look at Hollywood's best movie prequels. From "Rise of the Planet of the Apes" to "Fantastic Beasts and Where to Find Them" and everything in between, see which flicks made our list…

"Rise of the Planet of the Apes" takes place before the events of the original film in the franchise, 1968's "Planet of the Apes." The 2011 prequel, which also rebooted the series, tells the story of the ape rebellion as their intelligence increases due to medical experiments. This prequel starring James Franco, Brian Cox and John Lithgow was well-received by moviegoers and critics alike — the emotional action film was praised as being the first to ever tell the story from the perspective of a sentient animal.

Another opportunity to witness the shenanigans of best friends Mike and Sulley? Count us in! When "Monsters University" hit theaters in 2013, it was a definite (and much wanted) blast from the past, given just how beloved the original was. The prequel to "Monsters Inc." follows the competition between Mike and Sulley in their college years as they vie to become the better "scarer." Before they were the best of friends, they were the most intense of rivals, and "Monsters University" hilariously delved into this, ultimately showing how their best-friendship came to be.

"The Godfather Part II," directed by the acclaimed filmmaker Francis Ford Coppola, tells the story of a struggling Michael Corleone — played by Academy Award-winning actor Al Pacino — as he relentlessly works to protect his family amid the fallout of events in the first film in the series. Simultaneously, the film also charts the life of Vito Corleone — played by Robert De Niro — back in the early 1920s as he arrives in New York from Sicily, Italy. "The Godfather Part II" proved to be another critically acclaimed installment in the franchise that garnered eleven Academy Award nominations and won six Oscars.

The 2009 "Star Trek" prequel, which was written by sci-fi aficionado J.J. Abrams, delved deeper into the origin stories of original franchise characters like Captain James T. Kirk (played by Chris Pine) and Spock (played by Zachary Quinto). Given J.J.'s impressive history of projects including "Alias," "Lost," and "Cloverfield," the film was highly anticipated prior to its release, and the director did not disappoint. Aside from offering up thrilling insights into these iconic characters, J.J. also introduced a new timeline to the universe, which, from a franchise standpoint, allowed for more growth and disparity for future films.

The "Stars Wars" prequel trilogy movies, which consist of "Star Wars: Episode I — The Phantom Menace," "Episode II — Attack of the Clones" and "Episode III — Revenge of the Sith," were released in 1999, 2002 and 2005, respectively. The films follow the Jedi training of young Anakin Skywalker (father to Luke and Leia), his path to the dark side and emergence as Darth Vader, along with the demise of the Jedi Order and rise of the Empire under Sith Lord Darth Sidious. Disney has since released two additional prequel films — "Rogue One: A Star Wars Story," which came out in 2016, and "Solo: A Star Wars Story," which came out in 2018.

2016's "Rogue One: A Star Wars Story" is both a prequel and a spinoff in the "Star Wars" universe. The events in the film starring Felicity Jones and Diego Luna take place directly before those of "Star Wars: Episode IV — A New Hope," setting up what happens after a group of rebel spies risk everything to steal blueprints to the Death Star.

"Paranormal Activity 3" is a prequel to "Paranormal Activity 2," which is a prequel to the original film in the series, "Paranormal Activity." Set in 1988, the third installment in the documentary-style horror franchise follows sisters Katie and Kristi as they discover increasingly strange occurrences in their family home. Their father, who's a wedding videographer, decides to set up a camera in the home to try to find the source of it all, but what he discovers is much more terrifying than he imagined. In addition to many other unsettling revelations, the footage shows Kristi having frequent conversations with an imaginary friend.

The idea that there's a 12-hour period where all crimes are legal seems far-fetched, but the "Purge" franchise films have proven to be box office hits. "The First Purge," which hit theaters in 2018, explains the origins of this concept. The prequel follows Nya and Dmitri, Staten Island locals who try their hardest to make it out of this government "experiment" alive.

"Fantastic Beasts and Where to Find Them" starring Academy Award winner Eddie Redmayne and Katherine Waterston was released in 2016 and focuses on events that preceded the main storyline in the "Harry Potter" franchise films. The film follows Newt Scamander, a British wizard who stops over in 1920s New York while on a trip to see magical beasts. There, his briefcase — which is filled with monsters — accidentally opens, and the Magical Congress of the United States of America is required to act, though it soon emerges that a far more dangerous threat is wreaking havoc on the city. While this film isn't a prequel in the traditional sense, it does take place in the same universe as the "Harry Potter" films. Potterheads will remember that a book written by Newt is studied at Hogwarts.

There are three films — "The Hobbit: An Unexpected Journey," "The Hobbit: The Desolation of Smaug" and "The Hobbit: The Battle of the Five Armies" — in the Peter Jackson trilogy that precedes the "The Lord of the Rings" series. The first of the prequels follows the expeditions of Bilbo Baggins — played by Martin Freeman — as he embarks on a journey to recover the Lonely Mountain from Smaug the dragon. His quest turns sinister quickly as it takes him from a rural, quiet life to more ominous surroundings.

"Indiana Jones and the Temple of Doom" — a prequel to the first film in the Indiana Jones franchise, "Raiders of the Lost Ark" — follows professor-adventurer Indy, singer-actress Willie Scott and kid guide Short Round as they take on a dangerous death-worshipping cult. The film, while regarded as a generally strong prequel, is also controversial not just for its violent premise but for the stereotypical way in which it portrays south Asians.

Serving as the prequel to the critically acclaimed TV series "Twin Peaks," the movie "Twin Peaks: Fire Walk with Me" focuses on the investigation into the murder of Teresa Banks as well as the final days of Laura Palmer — a beautiful, popular teenager whose death is the catalyst for the series. However, unlike the show, David Lynch's film received mixed to negative reviews, specifically from the 1992 Cannes Film Festival audience.

Directed by Matthew Vaughn, "X-Men: First Class" was a well-received prequel to the first set of "X-Men" films. The story, which takes place at the height of the Cold War, focuses on a young Charles Xavier (played by James McAvoy) and Erik Lehnsherr (played by Michael Fassbender) — two mutants, who despite their differences, develop a strong bond during this trying time. Together, they and other mutants (including Mystique, played by Jennifer Lawrence) join forces to try to save the world from a full-blown nuclear war.

"Red Dragon" — a prequel to "The Silence of the Lambs" and "Hannibal" — tells the story of Will Graham (played by Edward Norton), an ex-FBI agent who, in pursuit of a serial killer called the Tooth Fairy, visits the incarcerated Dr. Hannibal Lecter in an effort to help inform his investigation. In doing so, Will is forced to rehash his trauma and come face to face with the man who almost took his life.

"Bumblebee," which takes place in 1987, tells the story of an abandoned Autobot that finds refuge in a California junkyard. When 18-year-old Charlie (played by Hailee Steinfeld) finds Bumblebee, it doesn't take long before she realizes this car is unlike any she's ever come across. Filled with humor, emotion and action, the film has been commended for reinvigorating the blockbuster "Transformers" franchise. 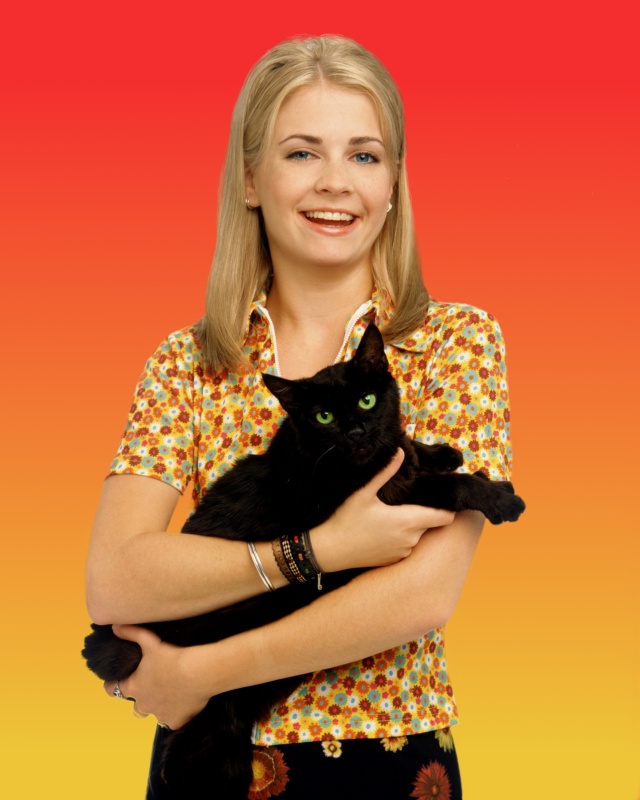