Oscars? Grammys? P'shaw! Note to adults: the Kids Choice Awards RULE. Past slimee Adam Sandler is up for Favorite Male Star again but we kinda hope George Lopez gets slimed for Beverly Hills Chihuahua. Click through to see the rest of the noms!

America's New Sweetheart Anne Hathaway was nominated for Get Smart. Who cares about that nut-job sister role in Rachel Getting Married when she's got it goin' on as sexy Agent 99?

Zac, Vanessa, Ashley and the High School Musical 3 gang are nominated for Favorite Movie along with The Dark Knight and Iron Man. Surprisingly, The Reader got no love.

Jim Carrey is nominated for two major awards this year: Favorite Male Star for Yes Man and Favorite Voice from an Animated Movie for Horton Hears a Who. This guy's been slimed more times than Slimer from Ghostbusters.

Then again, Jim Carrey's got some cuddly competition in the form of Jack Black's Kung Fu Panda. The furry star is also nominated twice – for Favorite Animated Voice and Favorite Animated Movie. We believe it's his destiny. Skadoosh!

Katy Perry, Rihanna, Chris Brown and Beyonce are all nominated for Favorite Song. If the category also takes best Internet remix version into consideration, we'd have to call it for Bey's "Single Ladies." Put a ring on it, kids!

Jesse McCartney – who's that? Kid Rock – who cares? The big showdown for Favorite Male Singer is between Chris Brown and T-Pain, and the duo is also co-nominated for "Kiss Kiss" as Favorite Song. Sounds like a win-win situation to us.

Rihanna has some fierce competition in the form of Beyonce, Alicia Keys and Miley Cyrus in the Favorite Female Singer category, but guess who we're betting will "Take a Bow" on the big night? The Good Girl Gone Bad has got major kid cred.

Daughtry and Linkin Park may rock hard, but the Jonas Brothers are rolling strong this year in the Favorite Music Group category. And c'mon, the Pussycat Dolls? They're only for kids over 20.

The Suite Life of Zack and Cody, iCarly, Zoey 101 … It's a scandalous choice, we know, but we're gonna have to go with Miley Cyrus's one-woman show Hannah Montana as the Kids' TV favorite.

Deal or no Deal? Are You Smarter Than a Fifth Grader? Get real. The big competition in the Favorite Reality Show race is between America's Next Top Model and American Idol. And have you ever seen what Idol can do to kids?

Last year, incumbent starlet Miley Cyrus won the big award in both the Favorite Actress and the Favorite TV show categories. This year, Hannah Montana's been a bad girl, while Selena Gomez's star is on the rise. This is the must-see category, kiddos!

Technically, we think Nat Wolff of The Naked Brothers Band is most deserving of a Favorite Television Actor award. But, The Suite Life of Zack and Cody has two actors nominated, twins Dylan and Cole Sprouse. Will they cancel each other out?

We love The Simpsons, but SpongeBob SquarePants is the little yellow guy that kids, stoners and the gay community just can't get enough of. Who's ready to win Favorite Cartoon? Spongebob Squarepants is ready!

Well, this is a little awkward. America's leading Olympic swimmer – and current most-disgraced athlete – is nominated for the Favorite Male Athlete award. Forget what we said about Miley and Selena – this is the must see category!

Danica Patrick won Favorite Female Athlete last year – and shockingly the Williams sisters never have. We'd like to hand it over to Venus (Serena always wins!), but Candace Parker's desire to play b-ball pregnant next season might give her an edge.

Rock Band 2 is fun for the whole gang, but we just can't resist shutting the door, turning on Guitar Hero World Tour and jamming out to Survivor's "Eye of the Tiger." Well, it's a toss up between that and Aerosmith's "Love in an Elevator."

Wimpy Kids don't win – and Harry Potter won the award last year. That said, we have absolutely no doubt that the Twilight series will steal the Favorite Book category. Kids just suck those vamps up! 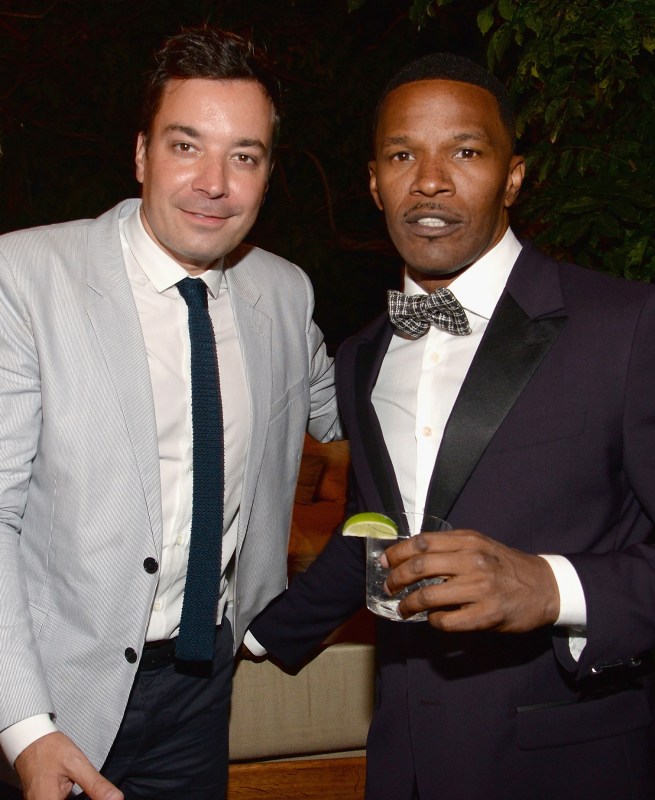