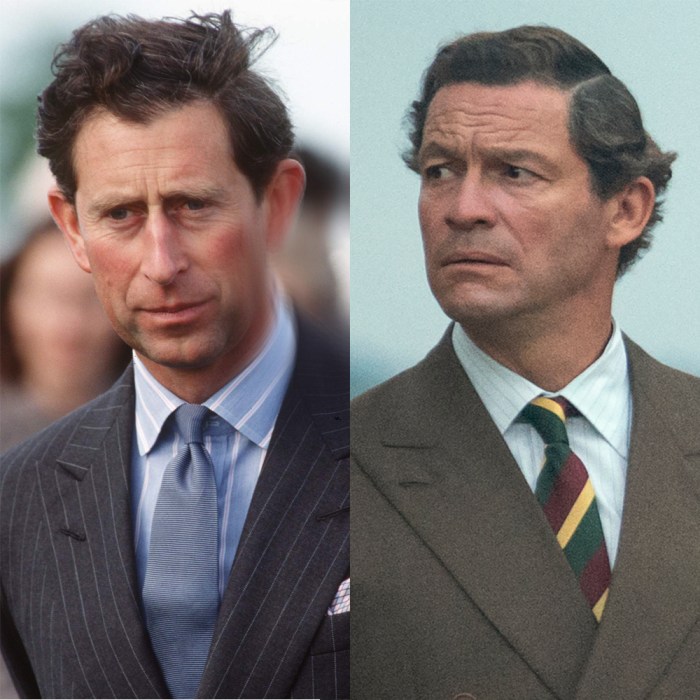 Up Next Royal players