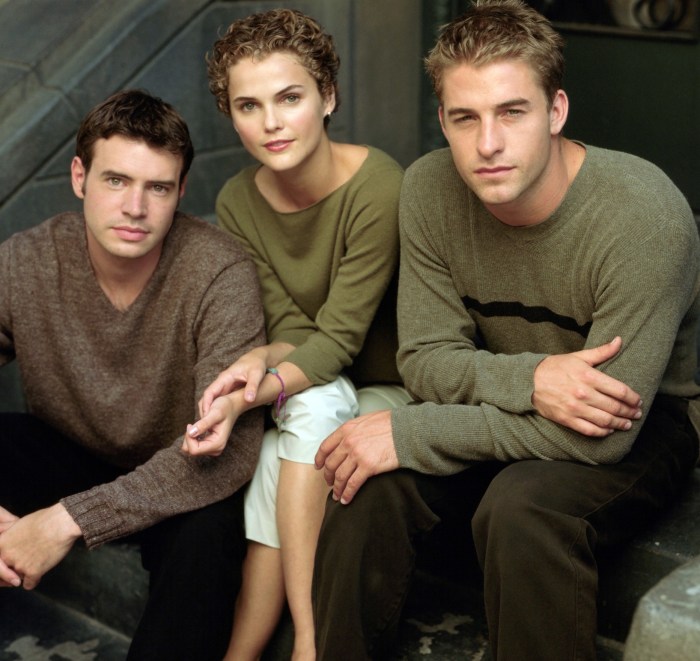 Up Next Complicated love