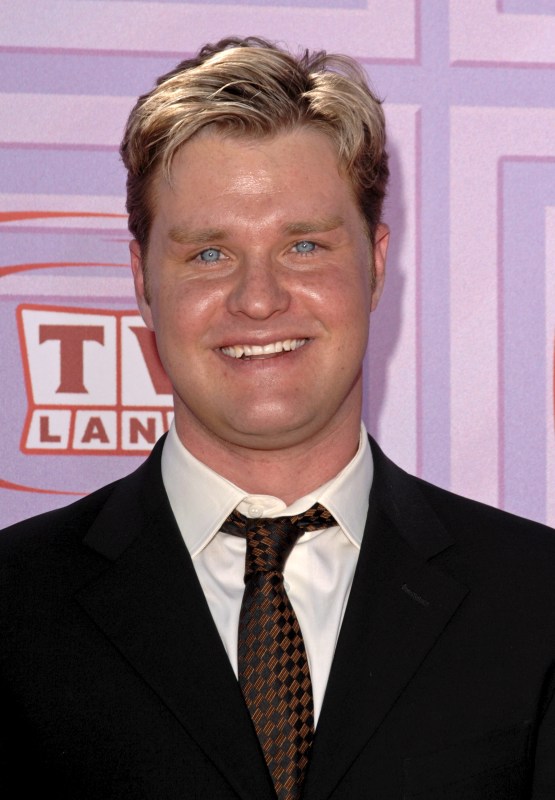 Up Next The month in TV