If you're anything like us, you could not wait for the release of "Red (Taylor's Version)" on Nov. 12, 2021! In celebration of the album's arrival, join Wonderwall.com as we take a look at all the times our favorite country-turned-pop star has donned the color… starting with this outing… In January 2015 — just a few months before she kicked off her "1989 World Tour" — Taylor was spotted strutting around New York City in this bright red coat.

In 2009, Taylor Swift was photographed during Mercedes-Benz Fashion Week in a red Calvin Klein sheath dress. She kept her accessories simple with black Stuart Weitzman heels and a matching black clutch.

What did Taylor Swift wear to the world premiere of "Cats" in 2019? This stunning strapless red confection from Oscar De La Renta's pre-Spring 2020 collection. The ruby satin gown covered in a floral print retailed for a cool $17,990.

Taylor Swift has long gravitated toward the color red! At the CMT Artists of the Year event in 2011, she wore this strapless corseted frock by Porcelain, which she paired with metallic heels from Christian Louboutin.

Remember when she had bangs?! At the 2012 Billboard Music Awards, Taylor Swift stole the show in a red gown by Elie Saab that featured delicate lace and bandage accents along the bodice.

In 2014, Taylor Swift not only dropped her Grammy-winning fifth studio album, "1989" — she established her love for coordinating sets! At the iHeartRadio Music Festival that same year, she wore a white crop top and a high-waisted red miniskirt.

Who can forget the night that started the Kanye West-Taylor Swift feud? At the 2009 MTV Video Music Awards, Tay wore this flouncy knee-length confection with a sweetheart neckline while performing then while posing with the Moonman trophy she won — that Kanye attempted to deny her — for best female video.

For her performance of "Red" at the 2013 CMT Music Awards, Taylor Swift made sure her ensemble was on-theme! That evening, the country-pop cutie rocked a flowing red gown custom-made by Joseph Cassell over high-waisted black shorts as she rocked out on stage on her guitar.

Could she look any more beautiful? At the 2013 Country Music Association Awards, Taylor Swift — who by this point had already released "Red" — was a vision in a voluminous red ballgown by Elie Saab.

At the 2015 BRIT Awards, Taylor Swift took a sartorial risk when she hit the red carpet in this Roberto Cavalli Atelier gown that featured a red dragon embroidered along the back.

When she arrived on the red carpet at the 2012 Country Music Association Awards, Taylor Swift dazzled in a glitzy red and flesh-toned gown by Jenny Packham adorned with shimmery floral embroidery.

In 2010, following the release of "Speak Now," Taylor Swift attended the 44th Annual Country Music Association Awards in this simple yet incredibly sweet strapless gown by Monique Lhuillier. The draped frock, which was custom made for the "Enchanted" singer, also included a sultry thigh-high slit.

Leave it to Taylor Swift to dazzle on stage. For her joint performance with Nicki Minaj at the 2015 MTV Video Music Awards — where they performed "The Night Is Still Young" and "Bad Blood" — Taylor shimmied in this sparkly fringed frock.

We loved this one-shouldered frock that Taylor Swift wore to the 13th Annual Unforgettable Evening event in 2010. The "Mine" singer, who was sporting her then-signature ringlet curls, looked on-trend in this figure-flattering piece from the Valentino Resort 2010 collection.

In 2011, a 21-year-old Taylor Swift attended the Billboard Women in Music Awards where she became the youngest artist to earn the Billboard Woman of the Year honor. The "Sparks Fly" singer accepted in this striking belted organza dress by Oscar de la Renta. She finished the eye-popping look with neutral heels from Prada and subtle gold jewels by Lorraine Schwartz.

A fitted white graphic tee and high-waisted red shorts? A total Taylor Swift move. The pop star, seen here performing in London on "The RED Tour" in 2014, wore what would become one of her signature ensembles from this era.

Taylor Swift arrived at the premiere of "The Giver" in 2014 in this charming dual-toned frock from Monique Lhuillier's Resort 2015 collection. The high neckline and structured shape were a refreshing departure from the singer's then-signature sparkly ensembles.

While performing in Saitama, Japan, on "The RED Tour" in 2014, Taylor Swift looked edgy-meets-elegant in this plunging skirted jumpsuit. One particular aspect of this ensemble that we really adored? Tay's dramatic red gloves! 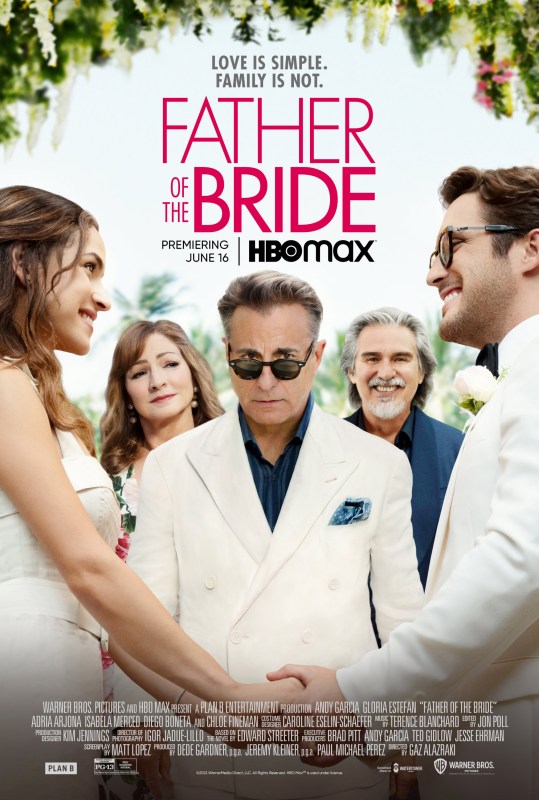