Ben Affleck is not undergoing a $200,000 makeover to win back Jennifer Garner, despite a false tabloid report. Gossip Cop can debunk the phony story. There's simply no truth to it. 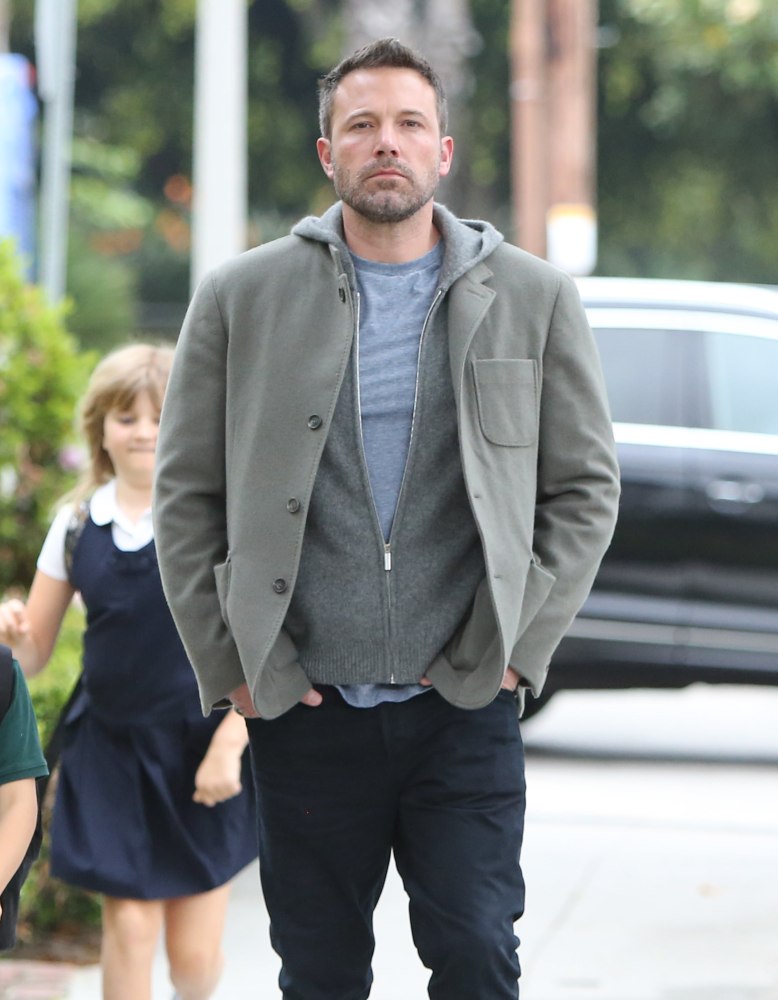 According to the National Enquirer, Affleck is spending a fortune to revamp his image in the hopes his ex-wife will want to reconcile. A supposed source tells the magazine, "Ben's doing whatever he can to convince her to come home. He's shaping up and getting his act together in a last-ditch effort to prove to Jen he's happy, healthy and, most importantly, reliable."

The anonymous insider goes on to say that after spending "years of being a muscle-headed macho man," Affleck is "trying to be more metrosexual to appeal to Jen's now more-refined taste in men." Garner is currently dating CaliGroup CEO John Miller, but the questionable tipster insists Affleck is looking to steal her back.

"Ben is battling his own disastrous past and new competition," says the so-called "source," adding that Miller is "a smooth operator" and will likely stand in Affleck's way of winning back his ex-wife. As for how the actor is spending the "$200,000," the magazine maintains he's splurging on a "new wardrobe, skin treatments and a team of image consultants." The seemingly phony insider concludes, "Ben's willing to spend a fortune to show Jen he's not ready to give up just yet."

The tabloid's bogus story is based on claims from an unnamed and untraceable "source," but Gossip Cop checked in with Affleck's spokesperson, who tells us on the record that it's nonsense. Despite what the outlet's unidentifiable "insider" contends, a rep qualified to speak on the actor's behalf confirms he's not trying to win back Garner, and isn't getting a makeover to do so.

The ex-spouses have remained on good terms and successfully co-parent their three kids, but neither is looking to rekindle a romance. Gossip Cop busted the Enquirer back in December for wrongly reporting Garner was ending her relationship with Miller because he's jealous of Affleck. The actress and the businessman are still together.

Shortly before that, the tabloid came up with an even more ridiculous story asserting Garner only finalized her divorce from Affleck because she was pregnant with her boyfriend's baby. Gossip Cop debunked that bogus report as soon as it emerged, and time has proven it to be fabricated. The untrustworthy outlet comes up with new narratives about the ex-spouses on a whim. This latest one about Affleck trying to win back Garner by undergoing an expensive makeover is more fiction.