A blog claims Britney Spears is reevaluating her life after being forced to evacuate her home amid the California wildfires, and the scare has made her realize she wants get engaged to boyfriend Sam Asghari. The story is a complete work of fiction. Gossip Cop can correct it. 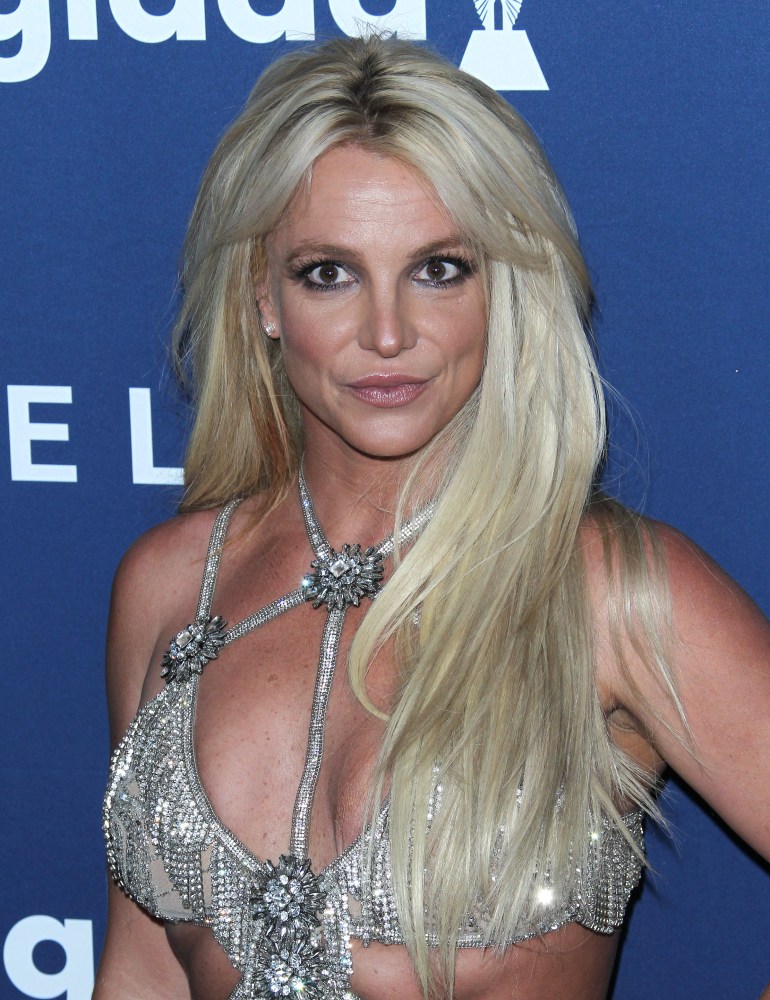 Earlier this week, it was reported that Spears decided to evacuate her house in Thousand Oaks amid the tragic wildfires, and HollywoodLife is now pretending to have insight into the singer's mental state following the situation. An alleged insider tells the blog that escaping the blaze "has made her even more aware of how lucky she is and how very much she loves" her boyfriend.

The outlet's supposed source goes on to say that the wildfires "reminded [Spears] how very precious life can be and it's made her really focus on not wasting one moment." The seemingly nonexistent tipster adds, "Britney's more eager than ever to get engaged to Sam and she wants it to happen over the holidays this year."

Gossip Cop, however, checked in with a mutual pal of ours and Spears, who tells us there's "no truth" to the website's story. We're told that no one in the singer's trusted inner circle spoke to the blog about her reaction to the wildfires. And while it's certainly possible that Spears will get engaged to her boyfriend of two years at some point in the future, that decision will have nothing to do with evacuating her home earlier this week.

In reality, the blog seems to be capitalizing on the news of Spears being forced to evacuate her home amid the wildfires by pretending to have an "exclusive" scoop on the situation. The outlet has implemented this strategy countless times. For example, when it was announced last year that Justin Timberlake would be headlining the 2018 Super Bowl halftime show, the blog claimed Spears was eager to join him.

It's worth noting, the blog was caught making up a story last week about Kylie Jenner being "heartbroken" over Caitlyn Jenner's Malibu home "burning down." The site published its article after news emerged that the former Olympian's house was destroyed in the wildfires. However, it was later revealed that the reports were inaccurate and Caitlyn's home remained intact. Before the clarification, however, the blog pretended to know Kylie's reaction to Caitlyn losing her home. Considering that the reality star didn't actually lose her home, it's clear the blog takes news stories and adds a fictional twist to them.

Angelina Jolie Inviting Brad Pitt Over For Thanksgiving With Kids?