Christina Aguilera is not making "diva demands" to work on the soundtrack for Disney's live-action remake of Mulan, despite a false tabloid report. Gossip Cop can debunk the story. It's completely made-up. 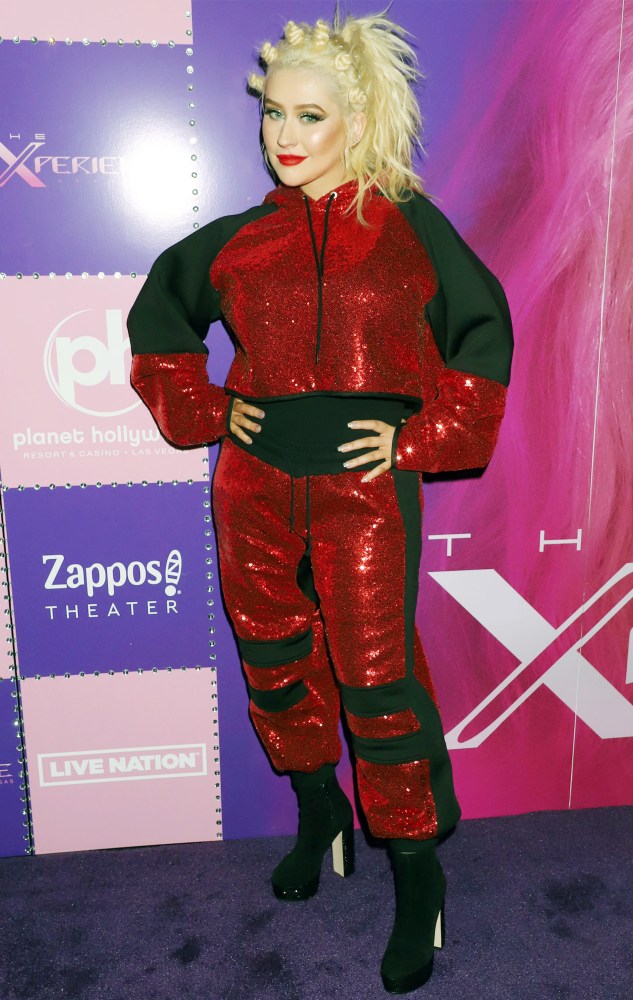 According to Star, the singer has been in talks with Disney to contribute to the soundtrack of the upcoming film, but she's being difficult with the negotiations. A so-called "source" tells the magazine, "They want Christina on board to a point, but she's expecting a seven-figure paycheck for doing very little – and they expect her to work for it."

The alleged insider goes on to say that Disney wants Aguilera to perform at least one original song on the soundtrack, but she's "dragging her feet big time" and only wants to record a track that was already included in the 1998 animated feature. "She thinks that, as one of the company's most famous former child stars, she's in the driver's seat here – but she couldn't be more wrong," adds the seemingly phony tipster. "Christina is way too big for her boots, and once you think you're bigger than Disney, you're in trouble."

The tabloid's story is based on claims from an anonymous "source," but Gossip Cop checked in with Aguilera's spokesperson, who tells us on the record there's "zero truth" to it. A separate source confirms that the singer hasn't been in talks with Disney on the Mulan remake. Although Aguilera performed the song "Reflection" for the 1998 animated movie, she's not involved in the live-action remake.

It should be noted, there has been a lot of discussion on social media about how much of a role music will play in the Mulan remake, but the live-action film is not a musical and many of the beloved songs from the original will not be featured. This was confirmed by the director of the Mulan remake, Niki Caro, as well as CinemaBlend, which recently reported, "Considering how Mulan seems to be veering quite a bit from the animated classic, don't expect to see the whole soundtrack back on screen."

Additionally, this isn't the first time Star has concocted a bogus report about the singer being difficult. Last year, we called out the magazine for falsely claiming Aguilera acted like a "diva" at a restaurant in Beverly Hills. Prior to that, the tabloid made up a story about Aguilera being dropped by her record label, RCA, for having a "bad attitude." The label itself refuted the report, and as time has proven, RCA is still representing her.

Irina Shayk Looking To Date A Guy Who's The Opposite Of Bradley Cooper?