Some celeb couples love to coordinate their Halloween costumes. If you're looking for a matching costume idea, Wonderwall.com has you covered thanks to these Hollywood stars. Let's start with these two! Molly Sims and husband Scott Stuber's 2019 Halloween costumes really rubbed people the right way: They went as Jeannie and Major Nelson from "I Dream of Jeannie" at the Casamigos Halloween party in Beverly Hills on Oct. 25, 2019. Keep reading to see more…

On-and-off couple Bella Hadid and The Weeknd decided to dress up together for Halloween in 2018. They opted for "Beetlejuice" costumes with The Weeknd going as the film's titular character and Bella as his reluctant bride, Lydia Deetz. How epic is The Weeknd's look?!

RELATED: Celebs who were born on Halloween

Sarah Hyland and Wells Adams took their love to new — and creative — heights when they dressed up for Halloween in 2018. Sarah donned a taco costume while her man was dressed up as Belle from "Beauty and the Beast." Get it?

For their first Halloween as a married couple, Adam Levine and Behati Prinsloo had a lot of fun with their costumes. They both donned retro '80s looks complete with big hair, fun makeup and spandex!

Married couple Harry Hamlin and Lisa Rinna dressed up as Sonny and Cher for the Casamigos Halloween Party in Beverly Hills on Oct. 28, 2016.

Heidi Klum and Seal killed the Halloween game once again when they wore missing-link costumes to Heidi's 2011 Halloween party in New York City. 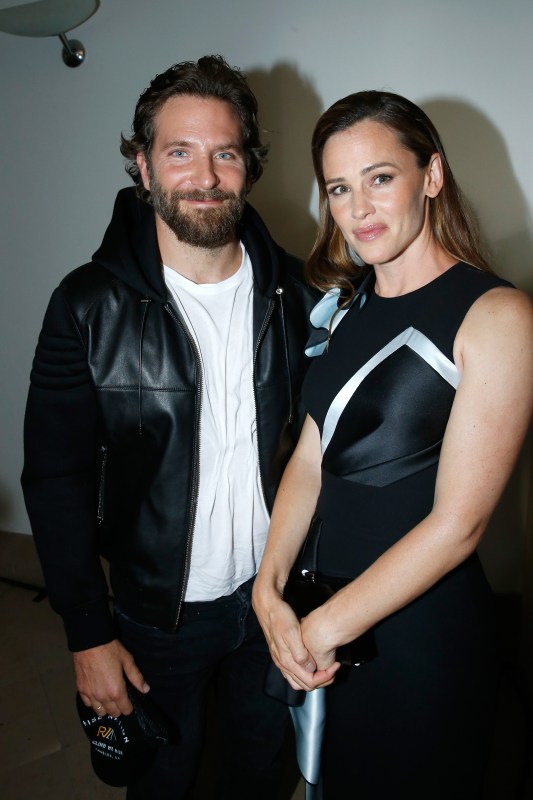