Will Demi Lovato spend Christmas and New Year's in rehab? That's the claim from one of this week's celebrity magazines. But it's not true. The tabloid that published the story about Lovato remaining in a treatment facility through the holidays is somehow unaware the singer has actually already left rehab. 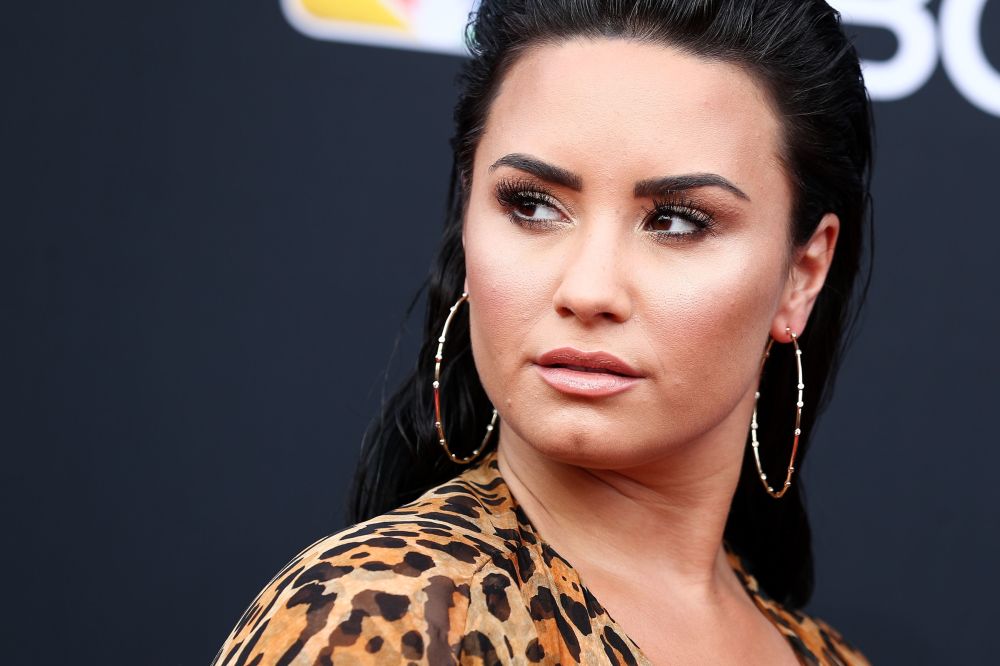 In a piece titled, "Demi Lovato's Blue Christmas," the National Enquirer maintains, "Lovato will spend Christmas in rehab." The supermarket tabloid further asserts "insiders" says the actress and singer "will continue to stay at an East Coast facility until at least early 2019." The rest of the magazine's article offers no particular insight and instead rehashes how Lovato nearly died of a drug overdose in July.

But since a "picture is worth a thousand words," or at least more than the words in the Enquirer, it's clear Lovato is no longer in rehab. On Election Day this past Tuesday, Lovato posted a photo on Instagram of her voting in California. Alongside the picture of her at the West Coast polling station, she wrote, "I am so grateful to be home in time to vote!"

And it wasn't just a one-time furlough. Lovato got out of rehab and returned to Los Angeles a little more than a week ago. Last Saturday, for instance, Lovato was photographed after her 90-day rehab stint getting sushi at the Beverly Hills restaurant Matsuhisa with designer Henry Levy. It was also reported, and Gossip Cop has confirmed, that Lovato is currently dividing her time between a halfway house and a private home in L.A. as she continues to work on her sobriety. Basically, the magazine's flimsy story about Lovato spending Christmas in rehab and remaining there through the beginning of 2019 is easily disproven.

The publication does not have a stellar record for accuracy when reporting about the singer. For example, Gossip Cop busted the outlet when it ran a completely bogus article about Lovato being engaged to Wilmer Valderrama. While the two dated for a long time and have remained extremely close, Valderrama didn't ask her to marry him at a restaurant in 2015.

Gossip Cop also shot down the tabloid's manufactured story about Lovato and Selena Gomez feuding over playing Linda Ronstadt in a movie about the 1970s and 1980s rock star who was diagnosed with Parkinson's disease. That was also off-base, especially since there's no biopic in the works about Ronstadt. Maybe the magazine should spend the upcoming holidays looking for new and better Lovato sources.

Jennifer Aniston Broke Down In Tears After Run-In With Brad Pitt At Restaurant?