"Scrubs" veteran Donald Faison will be in a movie theater watching "The Last Jedi" on his fifth wedding anniversary. 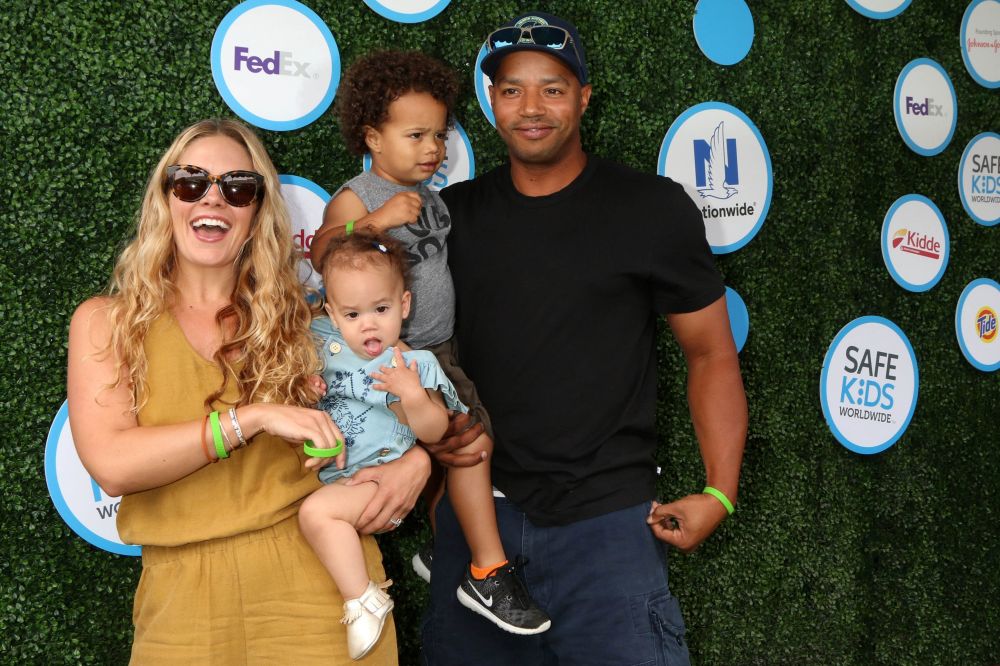 The "Stars Wars" superfan told Wonderwall.com that his wife, Cacee Cobb, is planning a romantic outing to an IMAX theater to see the movie when it debuts on Dec. 15, exactly five years after they tied the knot in 2012.

"My wife hooked it up and got us IMAX 3-D 'Stars Wars' tickets," Donald told us in between laughs. "We're going to do that in the daytime and then we're probably going to get a massage. The fact that she's willing to go see 'Star Wars' is huge because she has no interest, really."

After that, Donald plans to celebrate the holidays with Cacee, his children and his grandfather, who is in his 90s.

The actor actually credits his family with his commitment to health and wellness.

"I have very young children. I'm 43 now, and I want to see my kids live to 43," he said. "To do that, I would need to take control of my health, and preventative care would be the way to do it."

The "Winsanity" host, along with his fellow TV Doctors of America — Neil Patrick Harris, Kate Walsh and Patrick Dempsey — has partnered with Cigna to encourage people to get their annual checkups and to take control of their health. 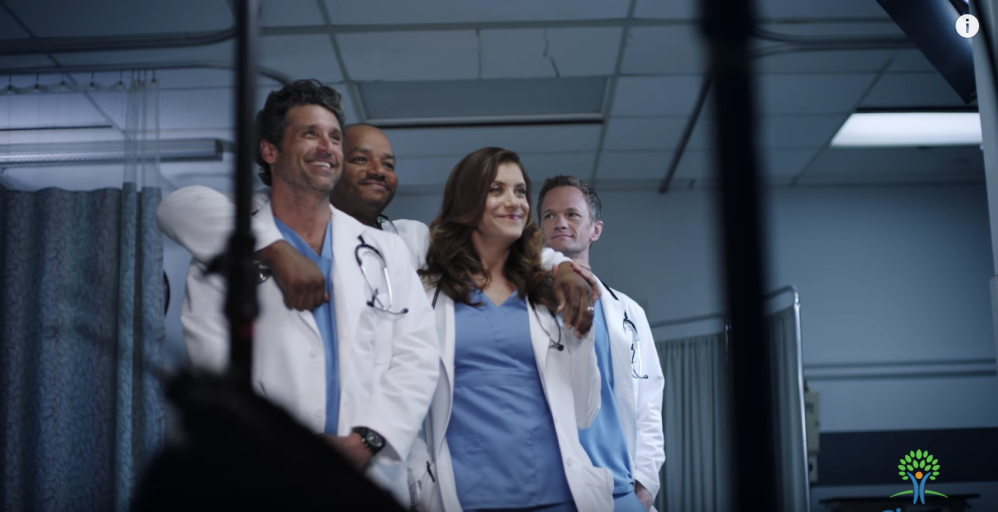 Preventative care can save up to 100,000 lives every year, the Centers for Disease Control and Prevention reports, and Donald hopes the campaign will raise that number even higher.

"The campaign is delivering such a powerful message; it's such a strong message that could actually potentially save your life," he said. "I thought it was such a clever way to deliver the message: through the TV doctors, through humor."

Added the funnyman, "Hanging out with McDreamy — it's great!"

In addition to preventative care with Cigna, Donald said that he also enjoys a cardio workout routine and healthy eating.

"I work out, and I try to eat healthy," he said. "I definitely love boxing, kickboxing and MMA."

Check out Donald's LOL-worthy commercial with the other TV Doctors of America in the video below.