A new tabloid report claiming Jennifer Lawrence is jealous of Margot Robbie is completely false. Gossip Cop can exclusively debunk the supposed feud. We're told there's no truth to it. 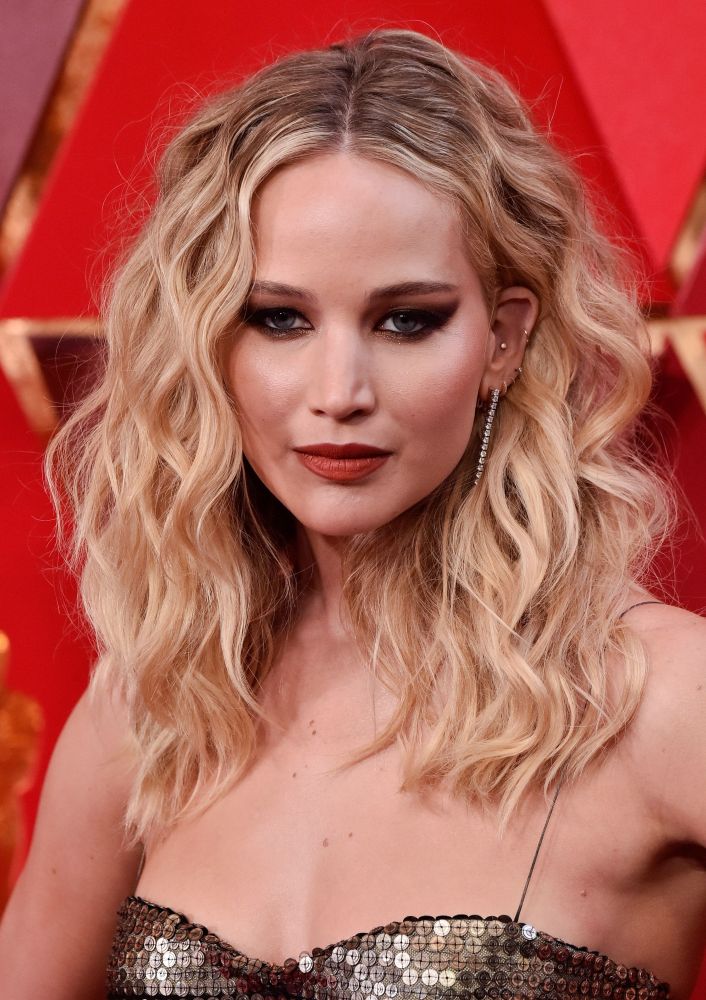 According to New Idea, Lawrence feels threatened by the fellow actress, especially in the wake of her Oscar nomination for I, Tonya. An alleged insider tells the magazine Lawrence is upset about being shut out of this year's race for her role in Mother, and now "she feels like Margot is stealing her spotlight." At Sunday night's Oscars, Lawrence presented the award for Best Actress, which Robbie lost to Frances McDormand.

The outlet's questionable source further contends that the public is staring to turn on Lawrence over her "silly outbursts and upfront personality," while Robbie's star keeps rising. "[Jen's] faced more criticism this year than praise, and a Hollywood career can be so short that all it takes is a few wrong steps for it to be game over," adds the suppose source. "As for Margot, she's been making all the right moves."

According to the seemingly made-up tipster, however, Lawrence isn't going down without a fight. "Jen's worked hard to get to the top, and she's not going to let someone take her Queen of Hollywood crown." But Gossip Cop checked in with a source close to the situation, who exclusively assures us that Lawrence isn't troubled by Robbie's success. In fact, the two actresses are quite friendly with each other. The tabloid's article is nothing but a baseless attempt to create a feud between two A-list stars.

During a red carpet interview at Elle's 2017 Annual Women in Hollywood Celebration, Lawrence said, "Margot Robbie is so pretty that I think I should just go home!" It's possible that the actress's quip inspired the magazine to come up this bogus narrative about jealousy. Of course, not only was Lawrence joking, but she also complimented Robbie in the process.

Additionally, we recently called out New Idea for falsely claiming that Nicole Kidman is jealous of Robbie. The unfounded assertion that other actresses have a resentment against the I, Tonya star seems to be a running theme in the magazine. Gossip Cop can confirm this latest angle involving Lawrence is also baseless.

Did Justin Bieber surprise fan by serving her food in restaurant?