John Mayer was hospitalized for an emergency appendectomy on Tuesday, Gossip Cop can confirm. The singer was rushed into surgery at a New Orleans hospital after falling ill. 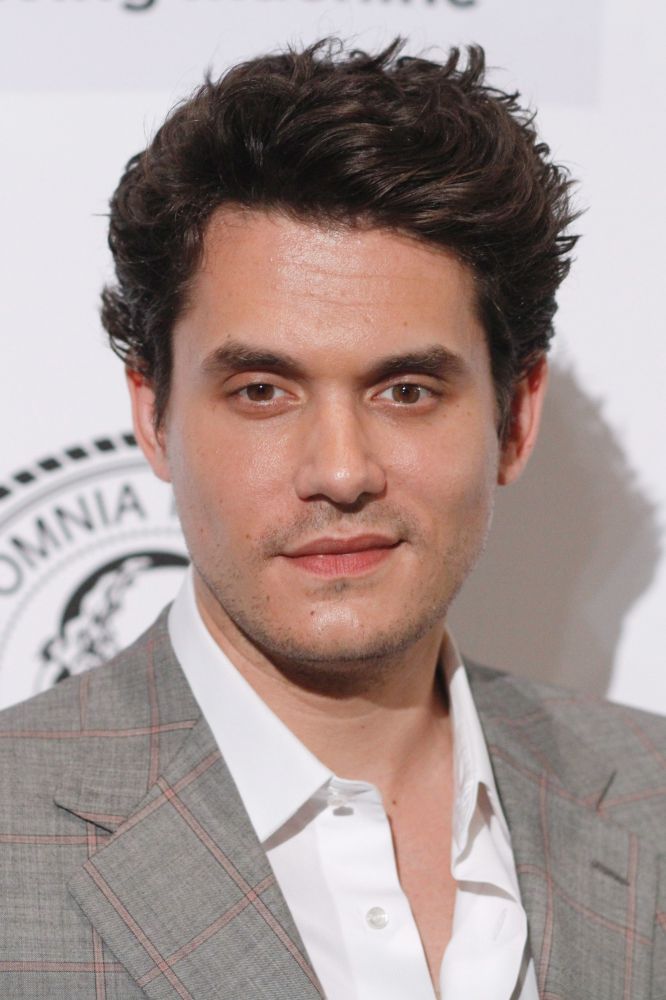 The musician is currently touring with members of the Grateful Dead, which tweeted, "Early this morning, Tuesday, December 5th, John Mayer was admitted into the hospital for emergency appendectomy forcing the Dead & Company December 5th concert in New Orleans to be postponed." A second tweet stated, "All tickets for the December 5 show will be honored for the rescheduled date. Information on the rescheduled date will be announced as soon as possible. "Should ticketholders choose to seek a refund, they will be available at point of purchase.

Close friend Andy Cohen retweeted the initial message, adding, "Get well soon Johnny!" Both are big Grateful Dead fans, and Cohen wrote at length in one of his books about attending their farewell concerts with Mayer in 2015 and hanging out with the band. Mayer gave no indication on social media on Monday that he was feeling unwell. A prolific Twitter user who frequently interacts with fans, his most recent tweets came just after midnight on Tuesday, with the musician apologizing for not knowing the proper style writing "two" versus "2." He is known for tweeting random thoughts, such as this one from Monday night, "My least favorite sound on the guitar is when someone changes pickups while a chord is ringing out. And now you know."

While his Twitter habit will likely be able to continue as soon as he gets his bearings post-surgery, it's unclear when Mayer will be able to perform again. The Dead & Company fall tour has additional concerts scheduled for Thursday and Friday, after which Mayer is slated to do additional shows later this month. Of course, he's not the first star to be unexpectedly sidelined by a problematic appendix. Last year, for example, Joe Manganiello was hospitalized after his appendix burst, and Trevor Noah had to cancel tapings of "The Daily Show" two years ago after being afflicted with the ailment. Mayer's appendicitis was first reported by TMZ.

Kevin Hart NOT put on lifelong curfew by Eniko Parrish